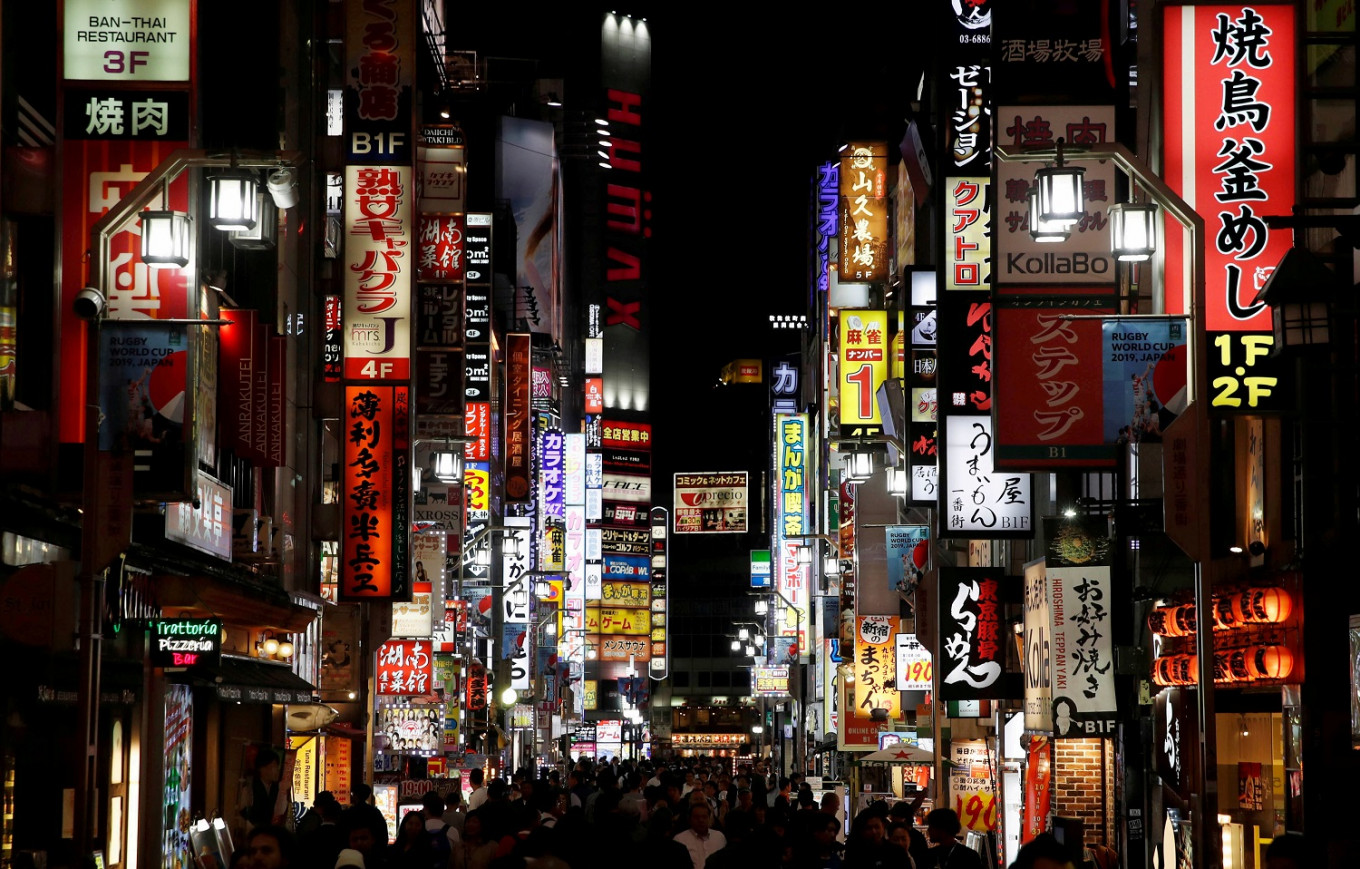 The highest rate of positive PCR tests by type of work was 31% for people in the bar and restaurant industry, which includes such nightlife businesses as host and hostess clubs, The Yomiuri Shimbun has learned.

The data came from PCR tests for the novel coronavirus administered in June by Shinjuku Ward in Tokyo.

The Shinjuku Ward Office commissioned medical institutions to conduct tests on people in the ward and the 31% rate was about eight times higher than the 4% for company employees, showing the high risk of infection in the nightlife industry.

In addition to public health centers, PCR tests are available at a location within the National Center for Global Health and Medicine set up by the center and the ward’s medical society.

The restaurant industry had 133 out of 429 people (31%) test positive. Most of them worked in hospitality such as host and hostess clubs. This was followed by the category that included the unemployed and part-time workers at 24%, while those of students and of company employees marked 4% each. For those whose job status was unknown, the rate was 16%.

Infections were reported at about 30 out of about 240 host clubs scattered throughout the Kabukicho nighttime entertainment district. More than 10 of them saw group infections of at least five people.

The ward government will conduct research on the routes of the infections.