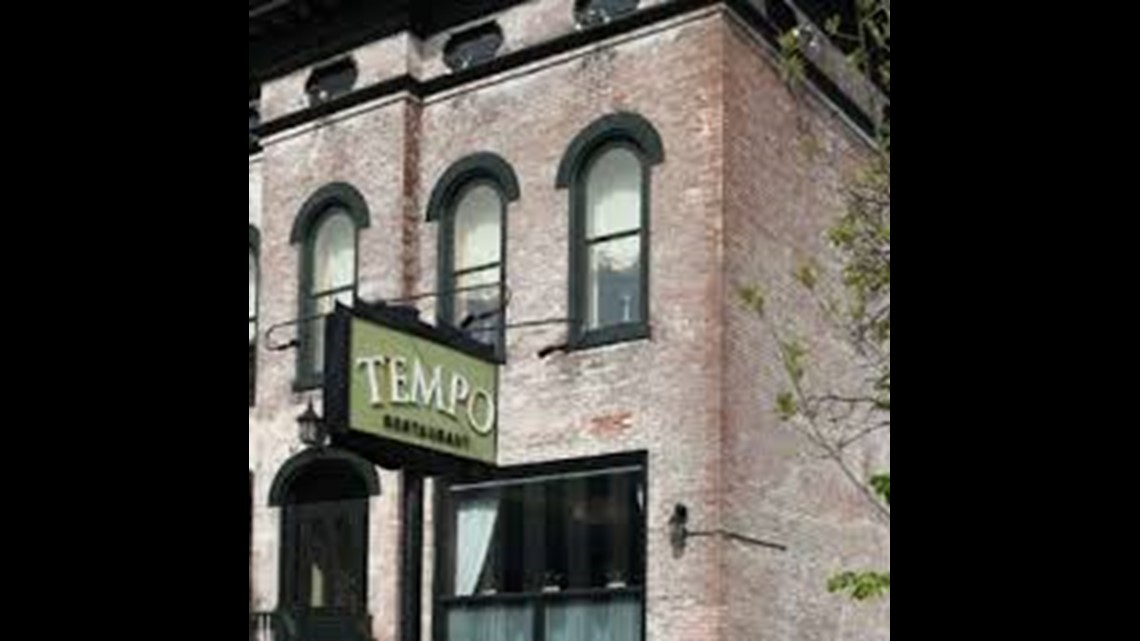 The complaint alleges that Tempo is withholding money customers are led to believe is going to servers as tips. The servers say the restaurant keeps the money.

BUFFALO, N.Y. — A class action lawsuit has been filed against Tempo Restaurant by a number of its servers claiming that the restaurant is withholding tips they earned working private events, as first reported by the Buffalo News.

Five current and former servers at Tempo Restaurant are claiming that the restaurant is withholding tips from them in violation of New York Labor Laws. The complaint says that when Tempo hosts a private event, 20% of the total bill is added on as an event fee, which customers are led to believe to go to servers. The complaint claims that instead of going to the servers, that money is kept by the restaurant.

The servers who work the events are paid a flat rate of $20 an hour, according to legal documents obtained by 2 On Your Side.

The complaint alleges that since 2013, Tempo has kept all of the money it collects off of the event fees. The restaurant manager instructed servers to lie to patrons if they asked what the “event fee” included.

“Tempo’s Manager instructed servers that if any customers at events asked about the 20% “event fee” listed on the bill, the servers were required to lie to the customers and tell them the event fee was a gratuity that was paid directly to the servers,” according to legal documents.

Tempo’s attorneys told the Buffalo News that these are baseless allegations and that they expect to win in court.

RELATED: Survey Says: Districts seek input from beyond school walls on how to best re-open

What is the difference between plant-based and vegan? – Fox News