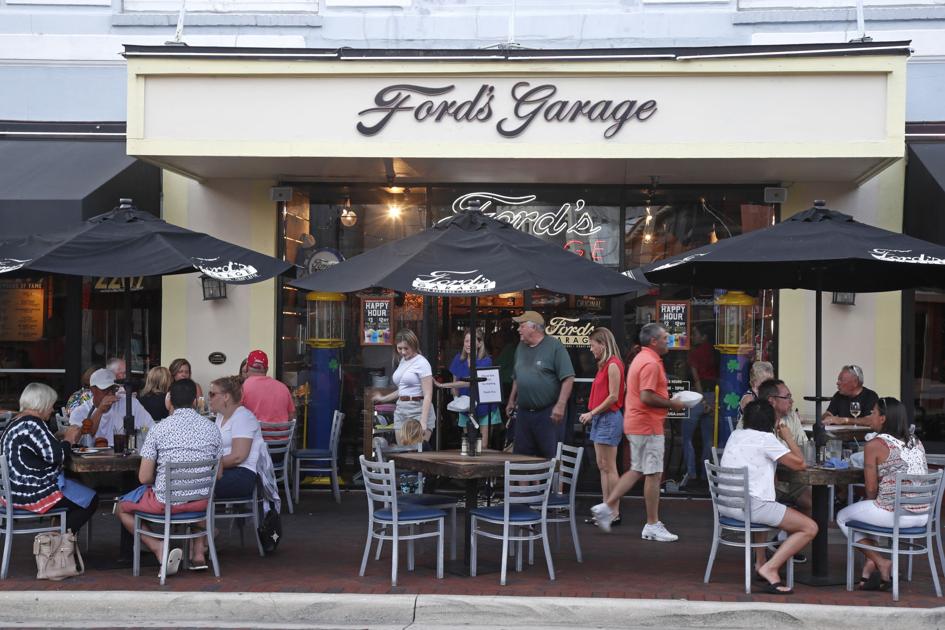 (The Center Square) – The National Restaurant Association and the Florida Restaurant & Lodging Association (FRLA) are lobbying for $120 billion in federal assistance for independently owned restaurants in the COVID-19 aid package set to be deliberated next week in the U.S. Senate.

“In just the past two weeks, state and local government mandates have shut down almost 100,000 restaurants,” Sean Kennedy, executive vice president of public affairs for the National Restaurant Association, said in statement.

The association has submitted its Blueprint for Restaurant Revival, which would provide $120 billion in relief grants and allow expenses covered by Paycheck Protection Program (PPP) loans to be tax deductible, add funding for Economic Injury Disaster Loans and address business interruption claims and liability concerns.

“Restaurants have lost more revenue and jobs than any other industry, but there are a lot of competing interests before Congress. We are shouting here in Washington, but policymakers need to hear your voice directly,” the National Restaurant Association said in imploring its 40,000 members, who operate 500,000 foodservice establishments and employ 15.6 million people, to contact Congressional representatives.

“We have made steady progress, but Congress needs to do much more to ensure the survival of our industry,” FRLA said in a joint statement with the National Restaurant Association.

There are more than 41,000 eating and drinking establishments in Florida that employ more than 1 million workers, about 12 percent of the state’s workforce, and generated $50.1 billion in 2018 sales, according to the association.

The COVID-19 surge across more than 30 states this month has forced several states and many local governments to re-shutter or severely restrict restaurant operations.

The renewed shutdowns follow two months of increasing sales after March and April lockdowns. According to the U.S. Census Bureau, the nation’s “eating and drinking places” generated $47.4 billion in June sales, climbing back from less than $30 billion in April.

The programs will use about 7 percent of the $474 million Miami-Dade received in COVID-19 assistance from the $2 trillion Coronavirus Aid, Relief and Economic Security (CARES) Act that Congress approved in March.

The programs will reimburse restaurants for personal protection equipment and up to 80 percent for rent and 50 percent for food and utilities.

Nightclubs, bars and mobile food trucks are excluded, as are chain and franchise restaurants and hotel restaurants. Home-based businesses also are not eligible.

The board set aside $5 million for a fund established by Florida International University’s Chaplin School of Hospitality and the South Beach Wine & Food Festival to assist laid-off restart workers.

The fund, which has raised and already paid out more than $1.6 million in assistance, will award grants up to $500 to each laid-off or furloughed staff member, up to $15,000 per restaurant.

FRLA President and CEO Carol Dover said she knows of 34 Miami restaurants that have filed for bankruptcy and fears renewed restrictions and shutdowns will force more to do so.