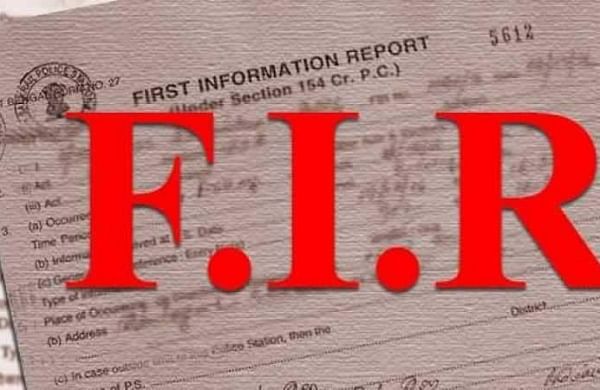 THANE: An FIR has been registered against a restaurant owner for allegedly playing prank on a police officer after his establishment was sealed for violating the lockdown norms in Maharashtra’s Thane city, police said on Sunday.

The accused, identified as Deepak Dhanshani, was apparently annoyed with the action taken by the city civic body and police against his restaurant, located under Thane Nagar police station limits.

In a bid to take revenge, he posted a message on Twitter handles of the DG control and the Thane city police control room on Friday, claiming that a police officer of the Thane Commissionerate was sitting in a restaurant around 11.30 pm and consuming liquor.

The control room forwarded the message to the Thane Nagar police station for verification.

The police officer who received the message was shocked to learn that the complaint was against him while he was on duty at the police station, Assistant Commissioner of Police Neeta Padavi said.

A First Information Report (FIR) was registered against the accused on Saturday under Indian Penal Code Section 182 (giving false information)and provisions of the Police (Incitement to Disaffection) Act, she said.

The accused has not yet been arrested, she added.

A Weekend Bakery Sets Up Shop – The New York Times