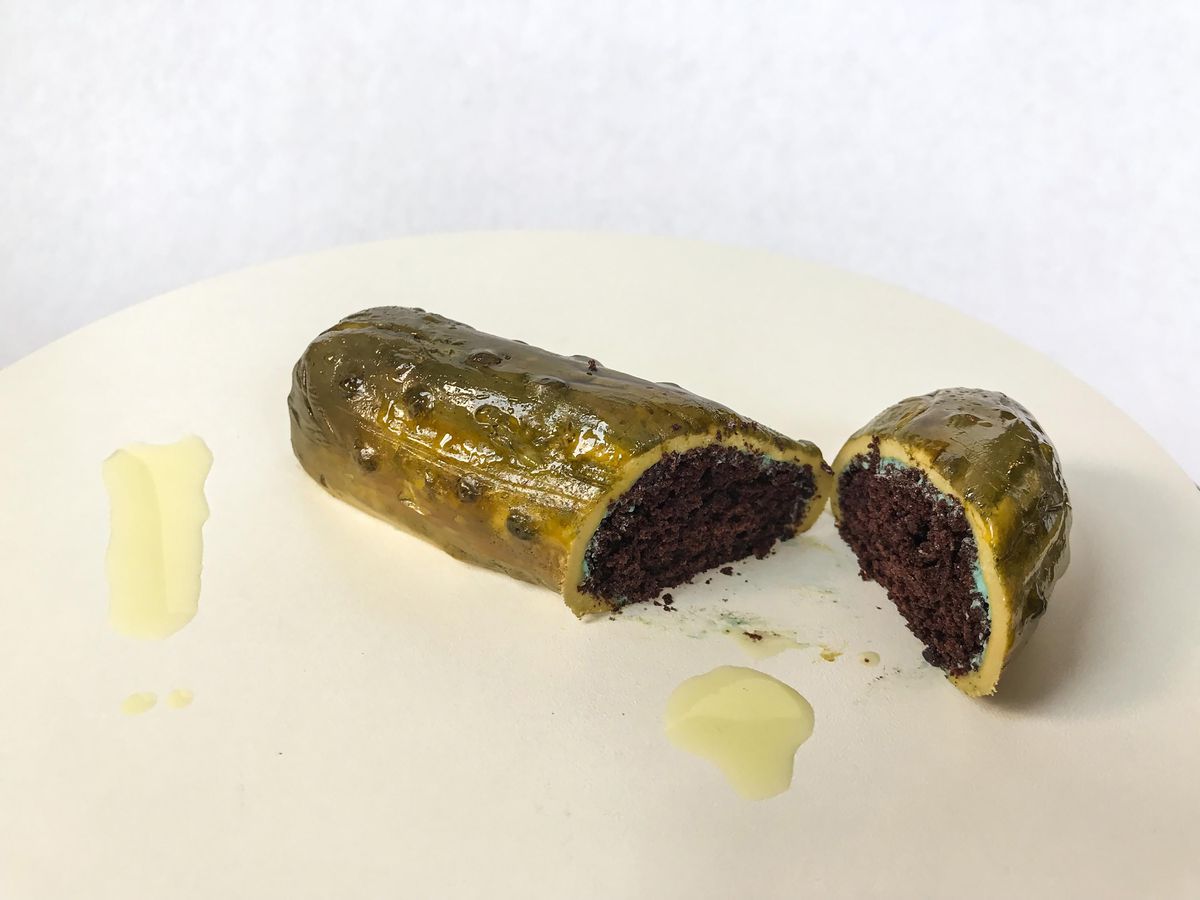 Before that, in 2008, a stop-motion video by Adam Pesapane called “Western Spaghetti” went viral; in it, Pesapane prepares an absurdist meal with inanimate objects including a Rubik’s cube and dice, in the style of a cooking video. It has more than 212 million views and is captioned: “The stop-motion cooking film that started them all.”

If the coronavirus spreads in America, food delivery companies could see a surge in demand — are they ready? – MarketWatch