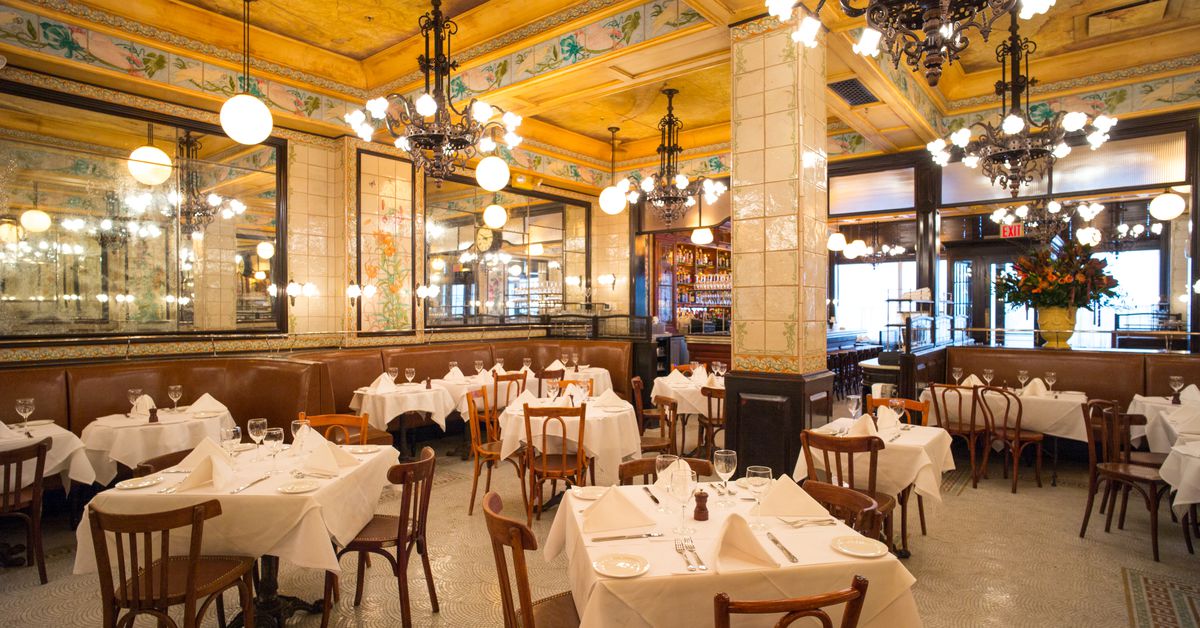 Prolific restaurateur Keith McNally has announced that he is shutting down Augustine, his lauded French brasserie inside the Beekman Hotel in the Financial District.

“Due to the impact of Covid, I’m sorry to report that Augustine will have to close permanently,” McNally wrote in an Instagram post announcing the news. “I have tried very hard to find a solution with our landlord, but he was simply not flexible enough to make this happen.”

Augustine opened in late 2016 to plenty of fanfare as McNally pulled out all the stops for the luxurious, high-ceilinged space inside the Beekman. The menu — which stuck closely to the upscale French fare that is typical for a McNally restaurant — featured items like rotisserie chicken and lamb, beef tartare, and oysters topped with trout roe. Eater critic Ryan Sutton praised it as the best of McNally’s restaurants in a two-star review, saying that it offered “some of the city’s finest raw and roasted meats.” New York Times restaurant critic Pete Wells wrote in a one-star review that the restaurant nailed a “vintage Paris” aesthetic and the food was mostly well-executed, although a couple of dishes missed the mark.

Augustine marks the second restaurant closure in McNally’s NYC portfolio due to the devastating economic strain from COVID-19. Soho bistro Lucky Strike closed in mid-April after 31 years in the neighborhood; McNally said at the time that he was “unable to find a way to make Lucky Strike work financially” due to the pandemic. McNally’s other restaurants in the city, including Minetta Tavern, Balthazar, and Pastis, are still in operation.

Many NYC restaurant and bars have closed this year due to the pandemic, as owners struggle to pay high costs like rent while the businesses’ operations are restricted over concern for public health safety.

9 D.C. Area Restaurant Openings to Get Excited About This Fall – Eater DC