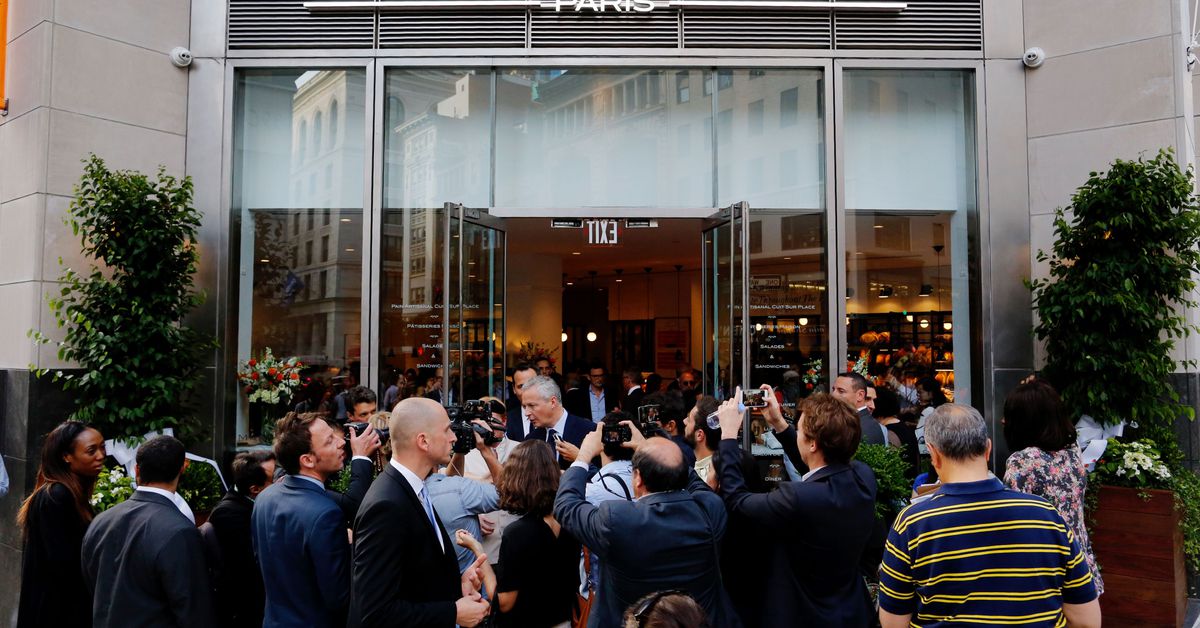 French bakery chain Maison Kayser may be looking to shut down all of its stores in NYC, Commercial Observer reports. The company is reportedly in negotiations to break the chain’s leases in at least two locations and may be eyeing a complete exit from NYC, according to the real estate publication. The bakery’s 16 locations across the city have been closed down since March following the state-mandated shutdown on dining in due to the coronavirus pandemic.

According to two landlords who spoke with Commercial Observer, the chain is looking to get out of its lease at one Manhattan location and is currently in negotiations to leave a second spot. The addresses of the locations were not disclosed. One of the landlords told the publication that this was part of Maison Kayser’s broader plan to drop all of its leases in the city and leave the NYC market altogether.

Eater has reached out to Maison Kayser for more information.

The news of the potential NYC closures is not the first sign of trouble for Maison Kayser’s U.S. operations. Eater D.C. reported last year that the chain was exiting the D.C. market after less than two years, and Commercial Observer previously reported that the chain was shutting down two other New York City locations.

The French bakery, which offers a brisk grab-and-go pastry, coffee, and bread menu, as well as sit-down meal service, launched in NYC in 2012 on the Upper East Side and has since expanded across Manhattan, opening locations in Flatiron, Columbus Circle, Hudson Yards, Bryant Park, and more. The chain opened one location in Brooklyn in 2016. Founder Eric Kayser originally opened the first Maison Kayser bakery in Paris in 1996, and the company has since grown to include over 100 locations across 20 countries.