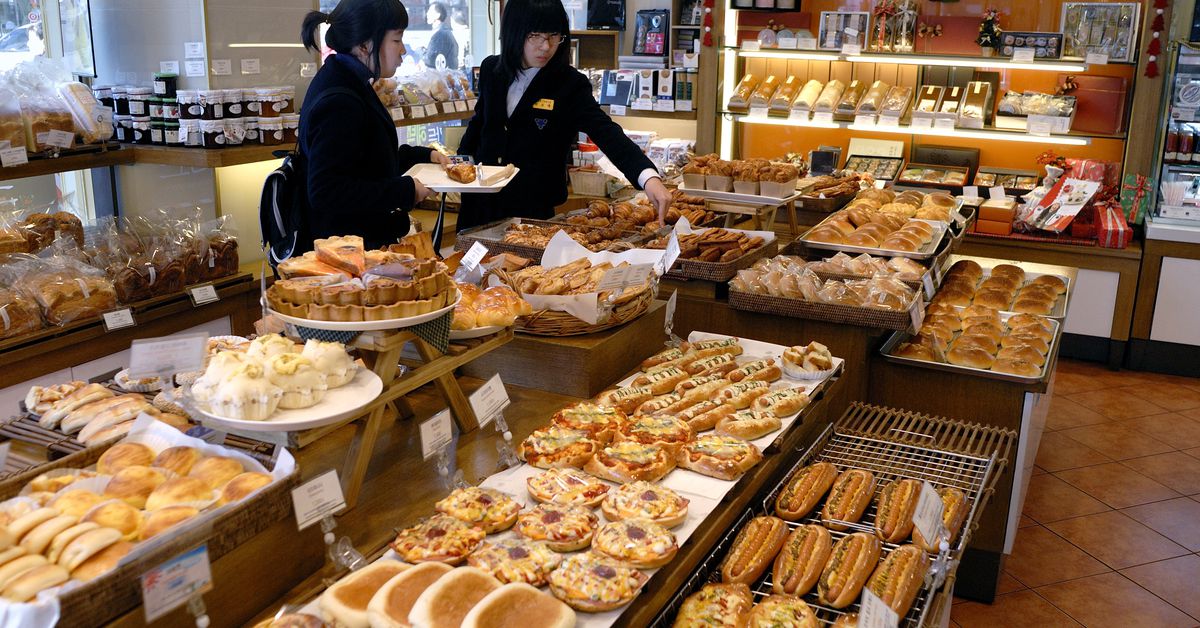 Well-known South Korean bakery chain Paris Baguette is getting sued by one of its landlords over $217,000 in unpaid rent at its Manhattan Koreatown shop, Crain’s New York reports.

The bakery, which sells egg tarts, sweet and savory buns, and light, airy cakes, has not paid any rent in over five months at its location at 6 West 32nd Street, according to the lawsuit, and was only paying partial rent for months before that. Capstone Equities, the owner of the property, says that it is owed partial rent payments of about $7,600 per month for January through March, and full rent payments of $28,000 per month after that. Paris Baguette also owes 5 percent of the location’s property taxes, according to the lawsuit.

Eleven of Paris Baguette’s Manhattan locations had reopened for business by July, according to a press release from the company, including the Koreatown location at the center of Capstone’s lawsuit. However, the shop now appears to be closed. It isn’t accepting online orders and calls to the restaurant were unanswered. Eater has reached out to Paris Baguette for more information.

According to Crain’s, Paris Baguette was also sued in June over $170,000 in unpaid rent and interest at its shop at 1270 Lexington Avenue, on the Upper East Side. The chain — which has over 3,500 locations around the globe — has been rapidly trying to grow over the past year, adding six locations in Manhattan in 2019.

Other chains in the city are similarly getting sued over unpaid rent during the pandemic, Crain’s reports. Fast casual chain Dig was recently sued by one of its landlords for $87,000, and sweets shop LRoom Cafe, which subleased a Union Square space from Chicago-based chain Portillo’s, owes $122,000 in unpaid rent.

Many NYC restaurants and bars have been struggling to make rent payments during the pandemic. Outdoor dining, takeout, and delivery often don’t produce enough revenue to fully cover the business’ operational costs, restaurateurs say, and the situation has forced a number of permanent closures in the city already.

Commercial tenants have generally been protected from evictions since March, when the state first mandated a total pause on tossing out tenants over unpaid rent amid to the pandemic. However, the eviction moratorium for commercial tenants is currently set to expire on August 19, and the protections don’t stop landlords from suing over issues including unpaid rent during the pandemic.

In a time of need, restaurant cooks feed each other – Indiana Gazette