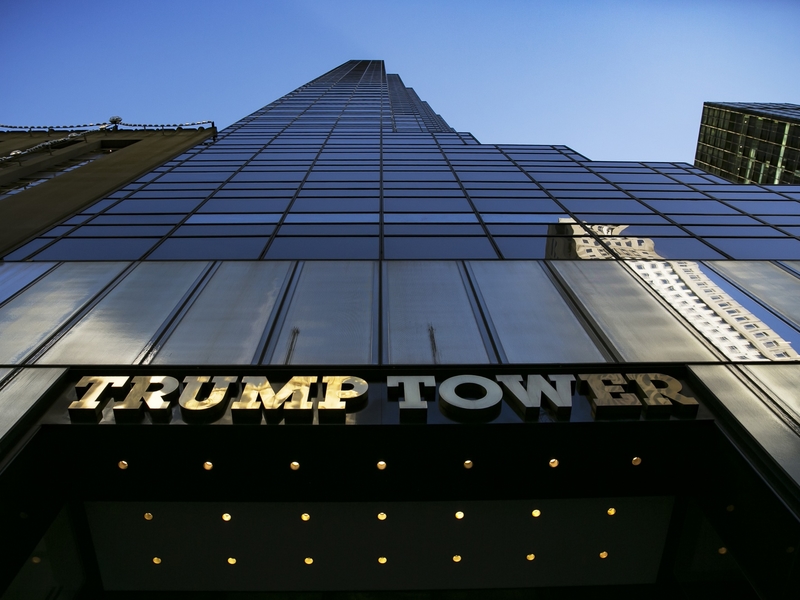 Trump Restaurants, a company based in Trump Tower, quietly laid off its workers in March, one day after Mayor Bill de Blasio shuttered eateries to in-person service.

There are two restaurants that the Trump Organization advertises at that location, Trump Grill and Trump Bar. Trump Cafe and Trump Ice Cream Parlor are also located there.

A person who answered the phone at Trump Cafe denied that 33 people had been dismissed and then hung up.

The president’s family business has shed workers at other locations during the Covid-19 shutdown.

Previous filings with the Department of Labor showed 119 employees at a Bronx golf course and a Central Park West hotel, both advertised on the Trump Organization’s website, lost their job in the spring.

Neither the Trump Organization nor the restaurant responded to Crain’s requests for comment.

The café showed signs of financial strain before the pandemic. US Foods filed a uniform commercial code lien against the establishment in 2017. US Bank filed a UCC lien against the Trump Organization months before.

Job losses have been prevalent in the restaurant industry since the Covid-19 pandemic first took hold, with safety concerns barring eateries from their normal course of business.