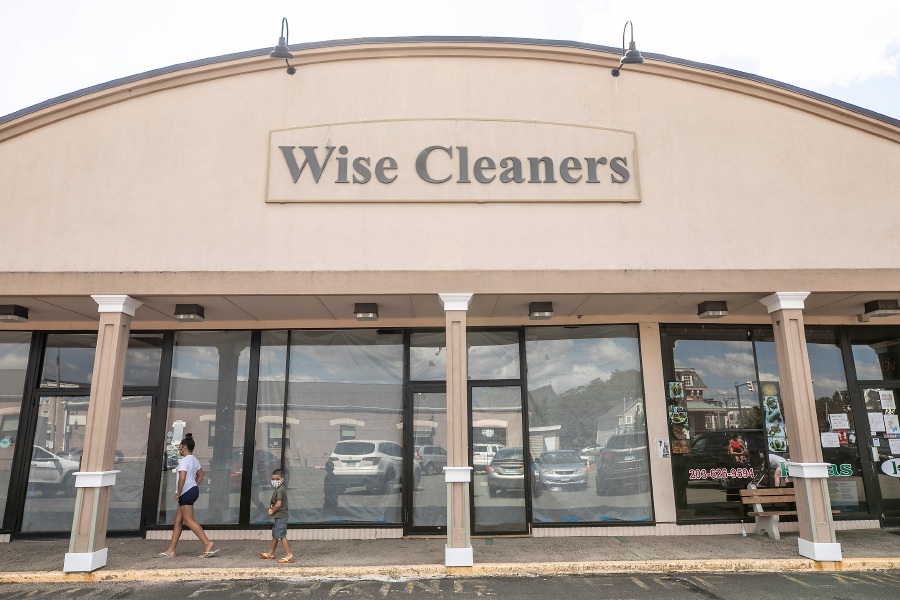 WALLINGFORD — The owners of a Mexican bakery chain in Bridgeport and New Haven plan to bring their bakery to Wallingford this fall.

“We felt like that would be a good opportunity for people already there,” Martinez said, referring to the Mexican market and taqueria in particular. “We’re very excited to see how it goes there.”

“It’s a good fit with the market next door,” he said.

“A little bit of everything,” Martinez said.

Since leasing the space last month, the owners have been working on renovating their portion with a kitchen and new furnishings.

Martinez said they’re trying to work quickly to have the bakery ready for the fall and winter seasons, when business usually picks up with sweet breads, hot chocolate and coffee.

Martinez and her family own three other bakeries, one in Bridgeport and two in New Haven. She said they’re always looking to expand and feel they found a good fit in Wallingford.

Ric Tabor, realtor with Berkshire Hathaway, said restaurants had been interested in the space but they felt a lack of adequate parking would make it unfair to the restaurants already there. The bakery felt like a good fit because there wouldn’t be any seating and customers would be in and out, he said.

The bakery will occupy half of the former dry cleaning space. Tabor said it was a team effort to split the space directly in half, with the installation of a wall and separate electrical, heating and air units.

The other half is still available “if the right business (comes) along,” Tabor said.

The bakery needs approval from the health department before it can open.