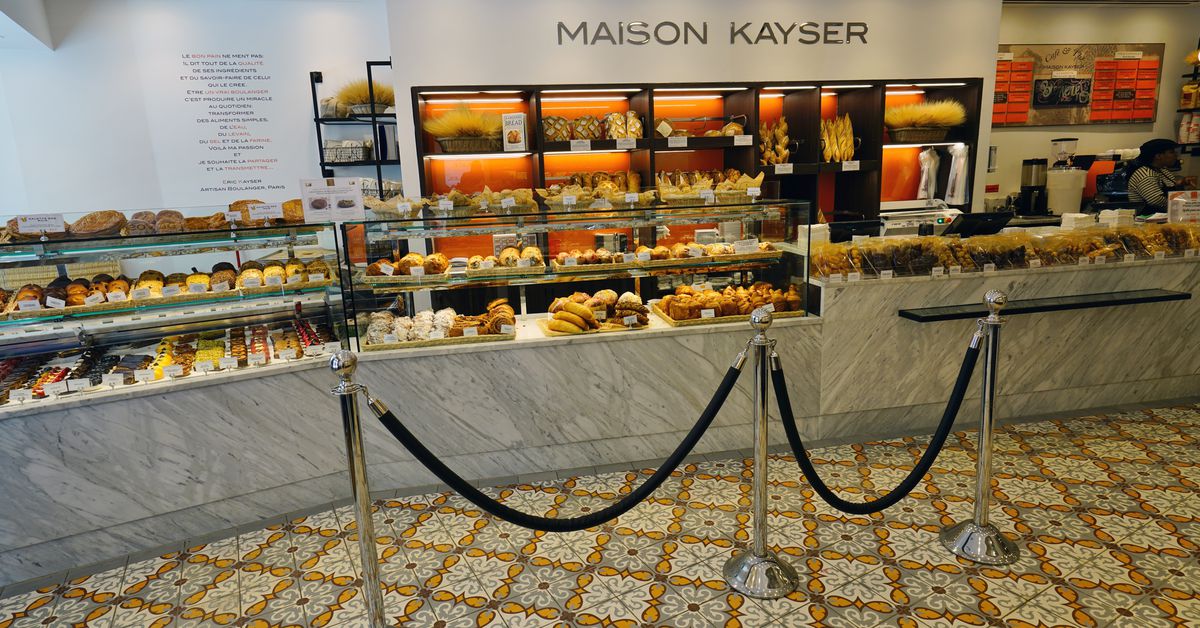 Nearly two months after rumors emerged that bakery chain Maison Kayser was planning to shut all of its NYC locations, the chain has filed for Chapter 11 bankruptcy protection. Bloomberg first reported on the development.

In the bankruptcy document, Maison Kayser’s U.S. operator Cosmoledo LLC states that it agreed to sell all of its assets to Aurify, the same brand that recently purchased all the U.S. operations for beleaguered bakery chain Le Pain Quotidien for $3 million. It wasn’t immediately clear how much Aurify is paying for the Maison Kayser takeover.

Aurify also operates several other NYC-based fast-casual chains including the Melt Shop, Fields Good Chicken, and the NYC locations of Five Guys. Maison Kayser has a total of 16 locations in the city, but it’s not yet clear how many outposts Aurify plans to reopen. Eater has reached out for comment.

In the bankruptcy filing, Maison Kayser’s U.S. division listed assets of up to $50 million, and liabilities up to $100 million. The bakery had been reportedly looking to downsize following a failed national expansion push, and was working to close down low-performing locations prior to the start of the pandemic, according to Bloomberg.

Following the start of the pandemic, Maison Kayser was forced to shutter all of its NYC locations and furloughed nearly 800 employees, according to Bloomberg. It’s not yet clear how many of those jobs Aurify plans to bring back.

Founded in Paris in 1996, the first New York location of Maison Kayser opened in 2012 on the Upper East Side. It expanded to multiple locations in Manhattan in the following years and opened its first Brooklyn outpost in 2016. The chain still operates more than 100 locations across 22 countries.