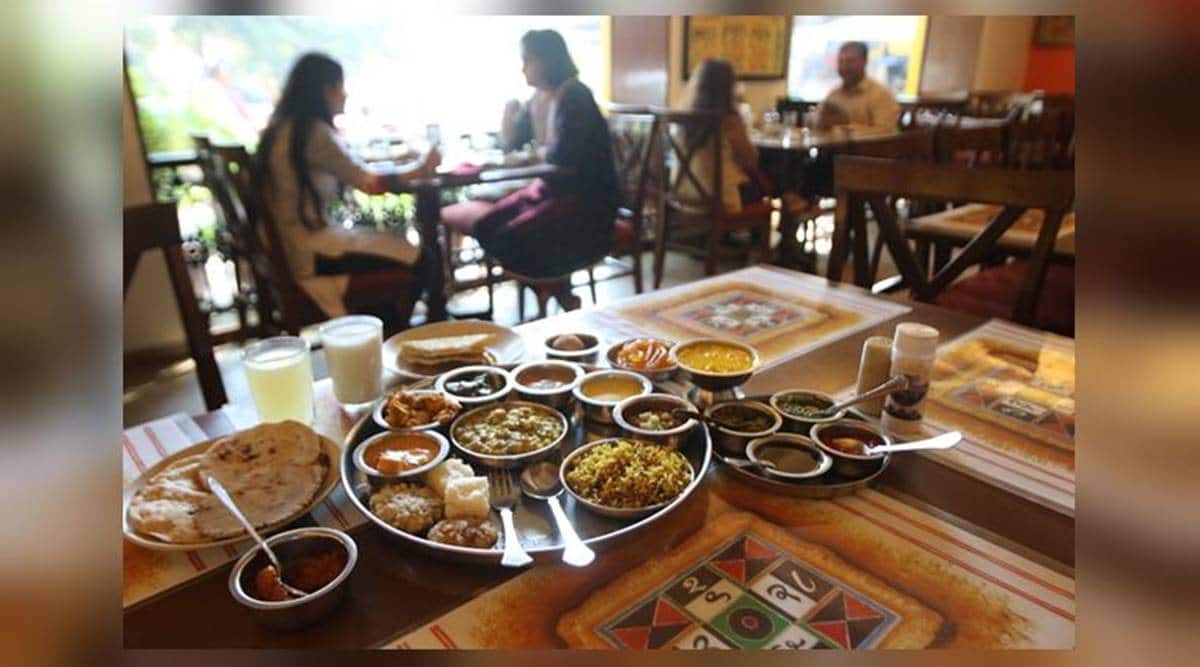 On Wednesday, BJP MLA from Shivajinagar constituency Siddharth Shirole – who is also a restaurateur — wrote to Thackeray, urging him to lift the “unfair restrictions” on restaurants.

WITH continued restrictions on their business, restaurant owners in Maharashtra have started running from pillar to post to obtain permission to start dine-in services. The state government had allowed restaurants to open on June 1, but only for takeaway and home deliveries, with a complete embargo on dine-in services.

Various associations have written to and met Chief Minister Uddhav Thackeray and Deputy Chief Minister Ajit Pawar, pointing out that the lockdown has put the restaurant business in a precarious condition and unless they are allowed to operate at an increased capacity, with dine-in services, many will be forced to shut shop.

Restaurant owners pointed out that when the state government has allowed state transport buses (MSRTC), and city bus services in Mumbai (BEST) and Pune (PMPML) with almost full capacity, continued restrictions on restaurants do not make sense, especially when the restaurant owners have promised that they will ensure social distancing and sanitation within their premises.

On Wednesday, BJP MLA from Shivajinagar constituency Siddharth Shirole – who is also a restaurateur — wrote to Thackeray, urging him to lift the “unfair restrictions” on restaurants.

“While hotels, public transport and malls are allowed to reopen with similar crowd gatherings, restaurants have been subjected to unfair restrictions. Though the first months of restrictions were understandable, the restriction on dine-in services even after the central government’s notification to relax restrictions is truly detrimental to the survival of the restaurant industry,” wrote Shirole, who also forwarded a memorandum handed over to him by the Pune Restaurants and Hoteliers’ Association (PRAHA).

PRAHA President Ganesh Shetty said while states such as Karnataka and Punjab have allowed restaurants to provide dine-in service, the Maharashtra government’s reluctance to do the same – despite Union government guidelines – was difficult to understand.

“Restaurant union representatives across the state are meeting every possible government functionary – from local MLAs and ministers to secretaries and the CM himself. In Pune, we also met (NCP chief) Sharad Pawar and MP Supriya Sule. We have requested them to allow us to serve dine-in facilities for 40 per cent of the restaurant capacity. The restaurants can’t sustain only on takeaway and food deliveries,” said Shetty.

As per a survey report ‘Indian Restaurant Industry-Mid Covid-19’, brought out by food-ordering app Zomato , nearly 40 per cent restaurants may shut down permanently due to the disruption caused by the Covid-19 pandemic. Among this lot, dining-out eateries would be the worst affected while take-away and delivery kitchens wouldn’t be as badly affected, stated the survey.

For all the latest Pune News, download Indian Express App.

An Eastern Iowa Bakery Creates Some of the Coolest Cakes Ever – khak.com