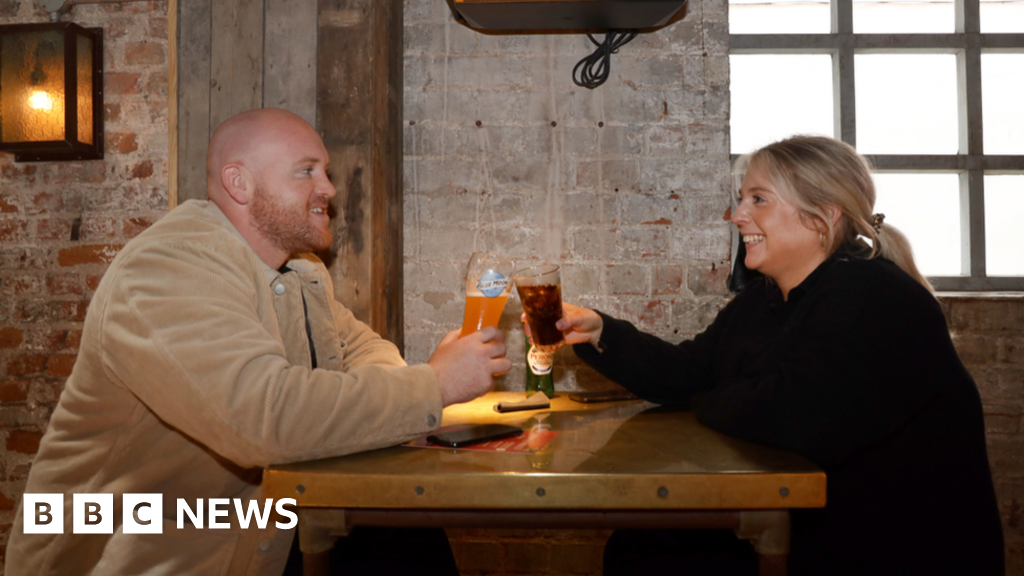 New laws mean no more than six people from two households in NI will be allowed to sit at the same table in a pub or restaurant.

That is in contrast with what the executive previously said on operating rules for the hospitality sector.

Last week, it said up to six people from any number of households would be allowed to sit together at a table.

But the legislation has now been published and goes further than what the executive initially outlined.

It is understood the executive considered the measures when it held an emergency meeting on Monday and agreed to add them to the laws regulating the hospitality industry, as a means of reducing the spread of the virus.

Details of the new restrictions were not published on the Department of Health website until Wednesday evening.

Live music in venues is also now banned under the legislation.

On Thursday, First Minister Arlene Foster told a Stormont press conference people could still arrange to meet people outside of their households in pubs.

“Yes, you can meet your friends in a public house, because the mitigations are in place to deal with all of those issues around social distancing and hand hygiene,” she said.

The rules on table limits apply to indoor venues only.

The new regulation is part of a raft of new rules for hospitality venues – terms for being permitted to operate.

No dancing or DJs

“We can only take the word of customers that they are compliant,” he said.

“It will also impact on things like business lunches, and will be very limiting for any sort of Christmas party.”

The regulations covering the hospitality industry state that tables of 10 people are permitted at indoors venues for weddings. Children under 12 are exempt.

The top table – or table where the bride and groom sit – has “no limit”.

However the rules do not say whether there is a limit to the number of households that can sit at a table at a venue for a wedding reception.

BBC News NI has asked the Executive Office for clarity.

The group set up by the Stormont Executive to deal with the enforcement of coronavirus regulations is due to meet later on Friday, BBC News NI understands.

It has already held a number of discussions relating to breaches of the rules in the Holyland area of south Belfast.

Ministers and officials will meet again on Friday afternoon to assess compliance levels and the latest measures being taken by the executive, PSNI and other government bodies.

On Thursday, the executive announced a £165m financial package to help infrastructure, schools, councils and the arts.

One of the measures put forward was a £29m business deal, which includes a £50 holiday-at-home voucher scheme for families to boost the hospitality industry.

Speaking on BBC’s The View programme on Thursday night, Finance Minister Conor Murphy said there was a significant boost for cafes and restaurants as a result of the Eat Out to Help Out scheme.

“We’re hoping to see a similar boost for the hotel and accommodation industry, which has been very much on its knees since the outset of the pandemic,” he said.

“Of course, the health message is paramount in all of this and we need to ensure that, as those premises have been doing, that they operate under the regulations and that those that go to visit them abide by the regulations.”

Why black Americans are more likely to be vegan – BBC News