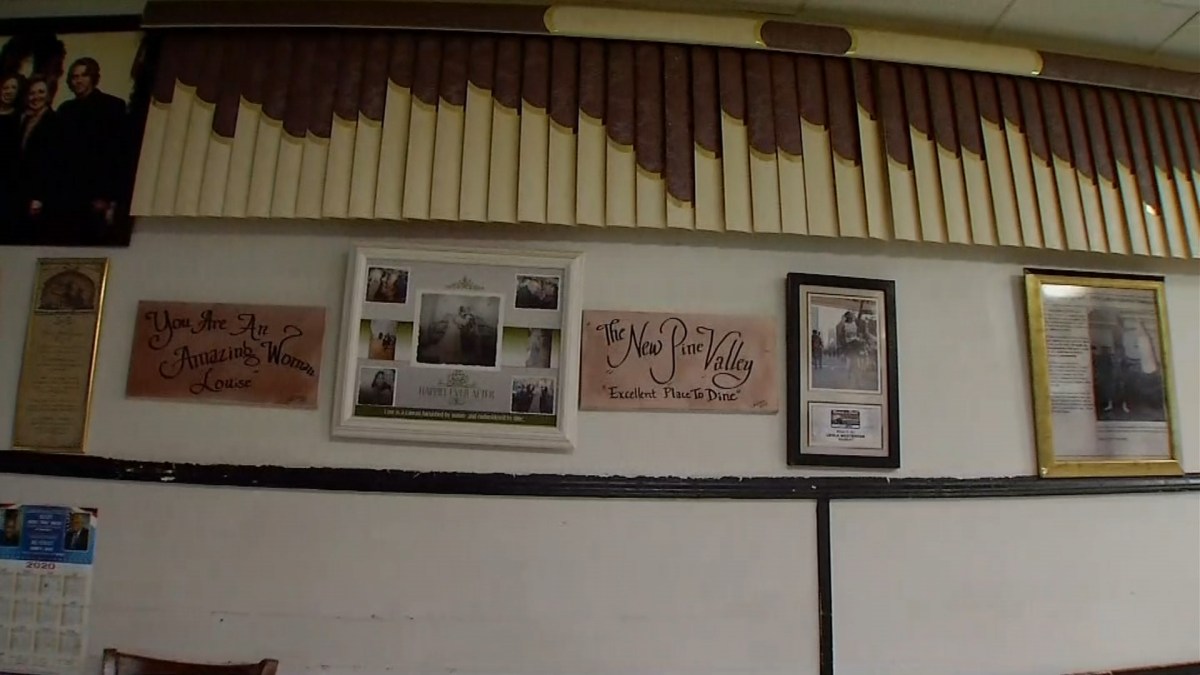 After nearly 60 years, the proprietor of one of the West Side’s most iconic restaurant is retiring, but before she leaves, she looked to say thank you to her customers in a unique way.

Louise Dixon Harper has been running New Pine Valley Restaurant, located in Chicago’s Lawndale neighborhood in the 1600 block of South Pulaski, since all the way back in 1962. She recently announced that she would be retiring after 58 years, but she wanted to throw a party to mark the occasion.

“I come every morning at 3 o’clock and I leave at 5:30 in
the evening,” she said. “If I got tired, the customers would never know the
difference. I just keep going.”

On Saturday, Harper and the restaurant held a food giveaway
to thank customers for their loyal patronage, complete with a DJ and with
social distancing guidelines in place.

The restaurant has drawn some big-time celebrities over the
years, including President Bill Clinton and former first lady and Secretary of
State Hillary Clinton, as well as Dr. Martin Luther King Jr.

Harper’s business has made it through relocation, riots and
even the coronavirus pandemic. Along the way she married twice and had two
children, who speak glowingly of their mother’s commitment to them, and the
community.

“You know when you’re a little kid and you go off to school
and learn your phone number?” her daughter Leola Westbrook-Lawrence said. “This
was the number I learned.”

When Harper’s son passed away earlier this year, she took it
as a sign that it was time for her to move on.

The restaurant will remain open under new ownership, but as Harper
prepares for life after the restaurant business, she has some parting words for
her customers.

Bistro 46, Newcastle: ‘A small restaurant with heart’ – review – The Guardian