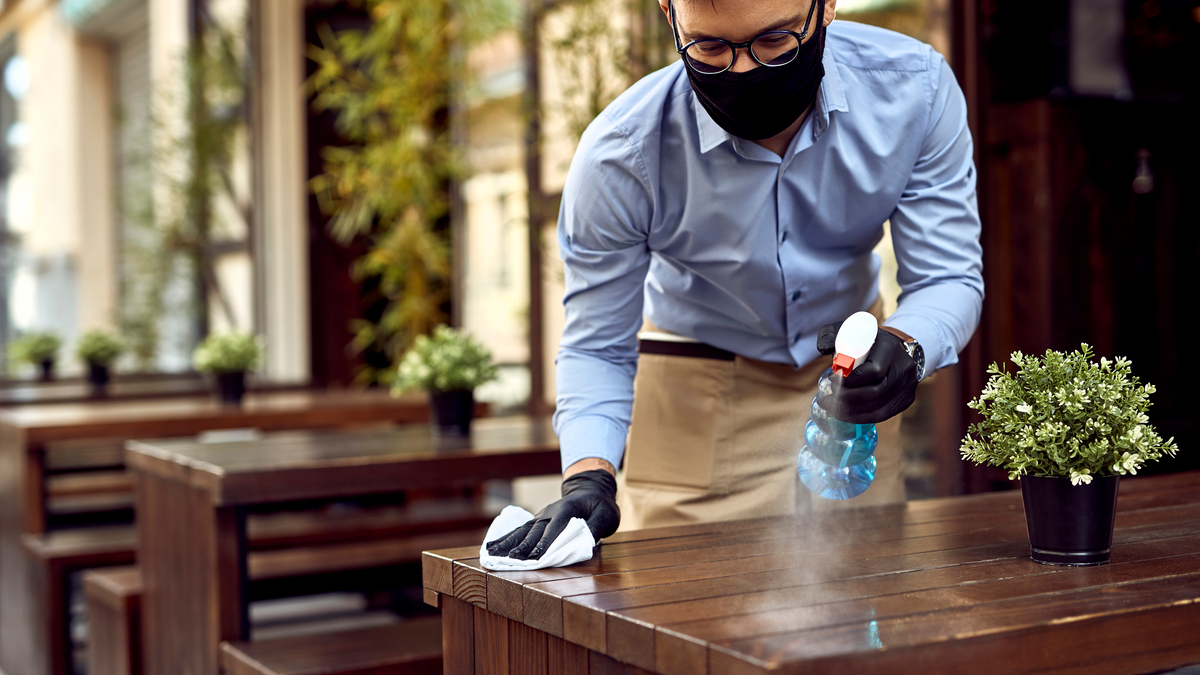 Restaurants in Massachusetts will be able to expand seating from six to 10 people and open bar seating starting on Monday, September 28th.

Gov. Charlie Baker made the announcement last week. The new guidelines apply to both indoor and outdoor seating. Tables must be six feet apart. Customers must wear a face covering at all times, unless seated at a table.

Governor Charlie Baker announced that bar seating will be allowed, and up to 10 customers per table.

Massachusetts has a low positivity rate of below one percent, which allowed for the new regulations and expanded seating to take foot. However, bar patrons must remain seated at the bar and must order food.

Worcester and Framingham also opting out of the new state measures. Worcester says they will keep bar seating closed and keep tables to six people. Framingham officials say the city is considered a “red zone” community. Table limits at restaurants will remain at six people and seating at bars will be closed off.

Bars and nightclubs are still closed until Phase 4 of the state’s reopening, which is not expected until a COVID-19 vaccine has been achieved.

Mumbai restaurants, bars get ready to open but face manpower and space constraints – The Indian Express