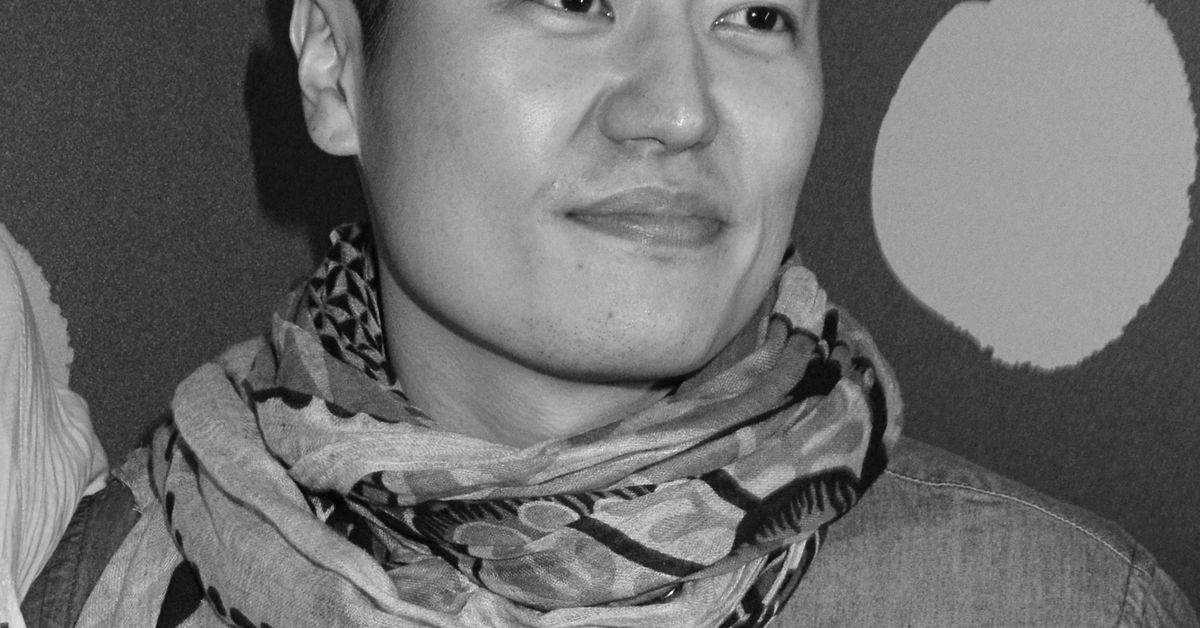 Parisian chef Taku Sekine — best known for the Japanese-inflected neo-bistro Dersou and the minimalist, Chinese-French restaurant Cheval d’Or — has ended his life, according to a public statement released September 29 by his partner, Sarah Berger, on Instagram stories. Sekine’s death comes shortly after accusations of sexual assault surfaced on social media. He was 39.

Berger posted the following to Instagram stories following his death:

The conditions of Taku SEKINE’s death are neither ordinary nor accidental. Taku SEKINE ended his life, swept away by a serious depression following his public questioning – on social networks and on a specialized site – with a recurrence akin to real relentlessness.

Certain actors, in particular of the press, knowingly, in a few weeks and in the total absence of complaints, ruined the reputation of Taku SEKINE. These malicious people, flouting any ethics and any rule of respect for the presumption of innocence, spread false gossip on social networks and organized a brutal campaign to destroy Taku SEKINE’s network, calling on every actor in the field of gastronomy to spread slander and warning them to work with him. Of course, they never dared to contact him directly.

Deprived of his right to exercise his talent, Taku SEKINE, who lived for the kitchen, within two months locked himself in a violent spiral of depression.

A favorite of Le Fooding and Omnivore Food Festival, Sekine was embraced by many in the Parisian food world and considered a rising young star; earlier this year, Eater described him as a “power player” who was among the young chefs remaking the city’s Asian food scene. Trained in Japan, he worked under some of France’s biggest culinary talents, including Alain Ducasse and Hélène Darroze, as well as at the instantly iconic modern French restaurant Clown Bar. In 2014 he opened his first restaurant, Dersou; it was followed in 2019 by Cheval d’Or. Dersou, a “restobar,” is considered the first restaurant in Paris to offer a menu with a cocktail pairing, and won Le Fooding’s Best Restaurant of 2016, a coveted award in the capital. In November 2019, Sekine was awarded Le Fooding’s Fooding d’honneur Guide 2020, an honorary award, with his new business partner.

During the summer, there were whispers among Parisian food circles and on social media of assault allegations involving Sekine. On August 6, an alleged female victim shared a public Instagram post with details of an assault by an unnamed chef. On August 12, the editor-in-chief of Fou de Cuisine, a popular print magazine and platform, did not name the chef explicitly, but announced she would never again mention them by name in Fou de Cuisine’s publications, partake in events where the chef was involved, or eat at his restaurants. Following this announcement, influential women in the food industry and Instagram accounts dedicated to championing women in food issued statements of support for the alleged victim(s). On August 16, Atabula, a French website dedicated to food news, published the data and analysis of their survey on sexual harassment and sexism in the kitchen.

Three weeks later, on September 6, Atabula+, a subscription-only arm of Atabula, published a roundup of food news that named Sekine as the chef “at the heart” of the assault allegations:

Everyone has been beating around the bush for weeks, even months, there are those who do not want to say anything so as not to upset the work of justice or the journalistic investigations in progress; there is also the fear of defamation… So, the man at the heart of the scandal is certainly not the only one accused of sexual assault, but it now seems appropriate to say his name aloud: Taku Sekine. Knowing for several weeks of the ongoing and upcoming complaints, the head of Dersou and Cheval d’Or (Paris), according to corroborating information, organized his departure and left France for Japan. He is reportedly accused by several women of sexual assault and rape.

On September 9, three days after the Atabula accusations were published, Sekine told Vanity Fair France that he planned to refute the allegations. Florent Ciccoli, the co-owner of Cheval d’Or, among numerous other Paris restaurants, has yet to comment publicly.

If you or anyone you know is considering suicide or self-harm or is anxious, depressed, upset, or needs to talk, call the National Suicide Prevention Lifeline at 1-800-273-8255 or text the Crisis Text Line at 741-741. For international resources, here is a good place to begin.

Eileen W. Cho is a Korean American journalist and photographer based in Paris, France.

‘Safe to eat’ food on the wheels – The Hindu