Frenchette will revive a bakery in the Arcade space 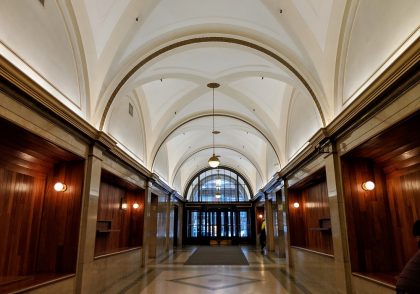 C. first heard a rumor weeks ago that something was going on at the former Arcade Bakery; then K. told me she smelled something delicious while dropping her kid off at Elite in the building. And B. had the ultimate tip.

The owners of Frenchette — Riad Nasr and Lee Hanson — have taken the lease at the arcade in 220 Church and will reopen a bakery in that jewel of a space next week, aiming for early October. This is, of course, very exciting news and the Frenchette team might be one of the few who could truly honor Arcade Bakery. The scent of croissants baking again in that corridor — I can say this first hand as of yesterday — was a true sign of hope. 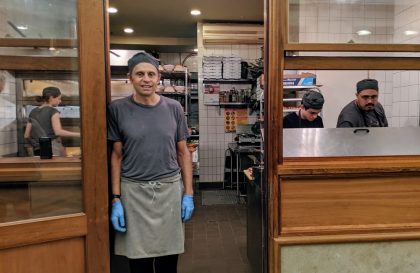 Arcade owner Roger Gural broke everyone’s hearts — and created lines out the door for a couple weeks — when he announced last summer that he would close his acclaimed bakery on August 2. (I got no fewer than 23 emails asking for his info to see if the business was for sale.) He opened the bakery here in 2014, having come from Bouchon Bakery in Yountville, Calif., where he made the bread for the French Laundry.

His baked goods were admired citywide and beyond, and the Frenchette chefs were among the fans. They served his baguettes and pastries as soon as they opened on West Broadway in April 2018. So there’s some wonderful symmetry at work here. Much more to come when they are open. 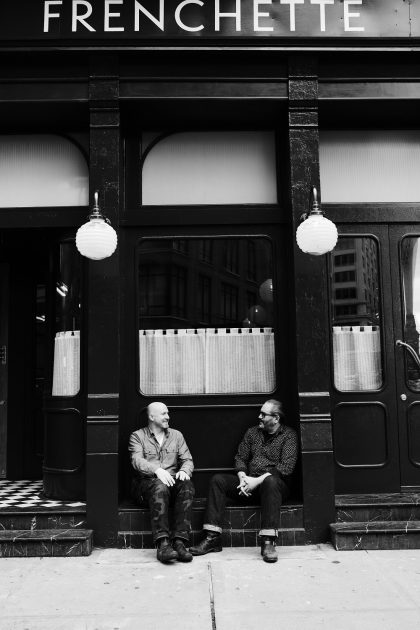