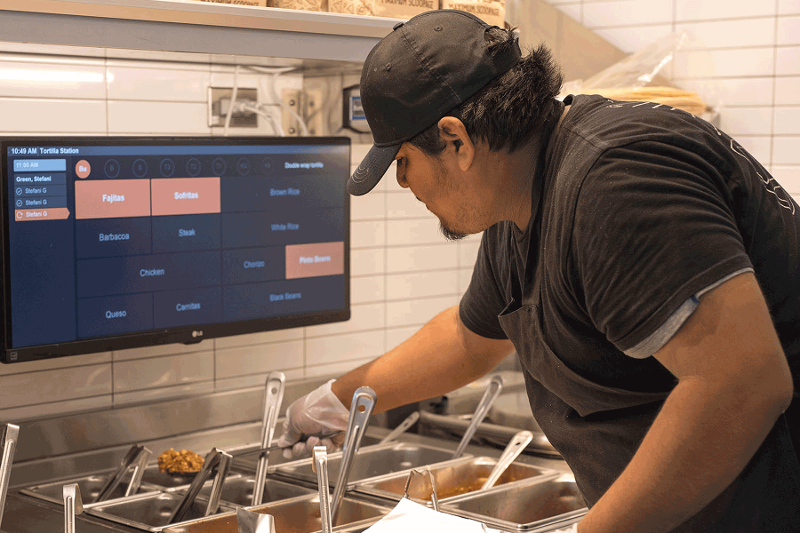 The restaurant industry added just over 200,000 jobs in September, according to newly released federal data on Friday, as hiring picked up somewhat after slowing down over late summer.

The industry declined to a decades-long low of just 6.2 million people in April and has been adding workers since as states reopen dining rooms and establishments bring back workers. But that job growth has slowed in the late summer—the industry added just 104,000 workers in August, for instance.

How much job growth is in store in the immediate future is uncertain. All states have reopened dining rooms at least partially and both Florida and Indiana recently reopened restaurants at full capacity. But concerns about a second wave in parts of the country could keep further reopenings on hold, even as the weather cools down and patios become less of an option.

For now, however, the industry remains a long way away from full recovery. It is still 2.3 million jobs short of its pre-pandemic high, or just under 20% short. If the restaurant industry adds jobs at the rate it has been adding them for the past two months it would take well over a year for it to recover all of those lost employees.

The overall economy also remains a question. Though the unemployment rate fell below 8%, the job creation was lower than economists had expected. Governments are now cutting workers, which can prolong a recession. And there have been some high-profile layoffs at major companies recently, such as Disney this week.

People appear to be leaving the labor force. The labor force participation rate fell by 0.3 percentage points to 61.4%, a historically low number.