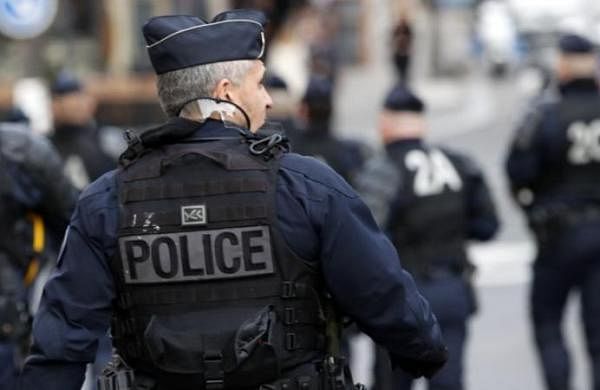 PARIS: An investigation has been opened after anti-Semitic graffiti was found in a kosher restaurant in the French capital, the Paris prosecutors’ office said.

A video posted on social media by the Union of Jewish Students of France shows the restaurant in the 19th district of Paris with anti-Semitic slogans and swastikas painted on the wall, broken windows and destroyed tables and chairs.

The probe was opened Friday into “racist degradations,” the prosecutors said.

Paris mayor Anne Hidalgo condemned “with the utmost firmness this hateful act of anti-Semitic vandalism.” She expressed on Twitter her “full support” to the Jewish community. “We will not tolerate this,” she said.

Prime Minister Jean Castex also tweeted his “solidarity with our Jewish compatriots,” saying he shares their “emotion and outrage.”

“The Republic will stand united against hatred and will fight against those who promote it,” he said.

French police registered 687 anti-Semitic acts last year, from vandalism to threats to physical attacks — a 27% rise from the year before. Reports of anti-Muslim and other racist acts also rose.