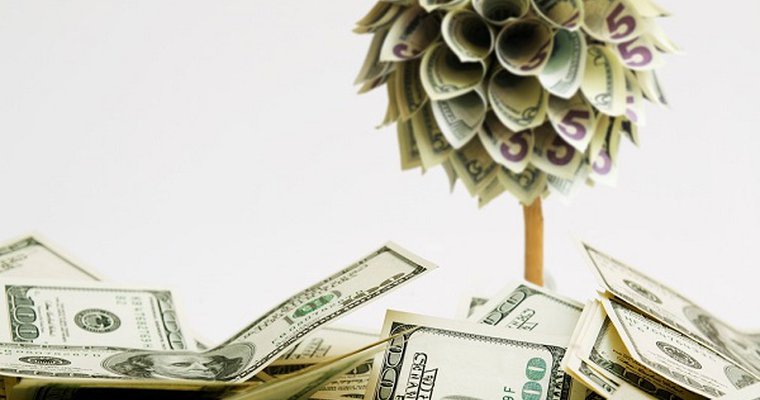 Strong demand for pizza restaurant fare is not only helping drive up the price of cheese nationally but is also prodding investors to pay their respects to publicly traded pizza brands, as values grew last week for all four brands watched here weekly.

It was pizza and beer all around for the top publicly traded U.S. pizza brands last week on Wall Street, with all four pizza restaurant companies tracked by Pizza Marketplace showing gains in value.

Domino’s just keeps blasting forward in value and last week was no exception when the brand saw its value grow another $15.70 to close Friday at 433.78. Louisville, Kentucky-based Papa John’s also celebrated a win, growing in value last week from $81.64 to $83.27 at the close Friday.

A strong demand for pizza cheeses may be one of the factors helping drive the average price for barrel quantities of cheese up on the Chicago Mercantile Exchange, where barrels closed Friday just shy of $1.96. The weekly average for barrels shot up 17 cents last week to just over $1.81, according to the U.S. Department of Agriculture.

That escalation increased the price gap between barrels and 40-pound blocks, which averaged nearly $2.58 for the week — virtually flat from the previous week’s average. Despite that large price gap between blocks and barrels, the U.S.D.A. said the increase in barrel prices is a positive note for cheese producers with respect to market tones.

Some barrel producers have even reported having extra inventory. The U.S.D.A. said the one potential issue with these strengthening markets is that prices have, in a very short time, become less competitive internationally.

Last week, the national average for a gallon of regular gasoline increased one penny to $2.19 on average nationally, according to the American Automobile Association. That’s the same price as the previous week and 4 cents less than a month ago, but still significantly cheaper than last year (-46 cents).

In the new weekly report from the U.S. Energy Information Administration, gas demand grew slightly to 8.53 million barrels a day nationally. That’s up from 8.52 million b/d the previous week.

The slight growth in demand, despite total domestic stocks growing by 700,000 barrels (bbl) to 228.2 million bbl, tapped the national average up a bit, but as the U.S. settles into fall, demand will likely decline as drivers take fewer road trips.

This morning the average price nationally for a gallon of regular unleaded gas was $2.19, AAA said. That’s even with the previous week’s price, but down 3 cents from the price paid a month ago. Mid-grade ($2.53), premium ($2.80) and diesel ($2.39) followed the same trend over the last month.

The fluctuations in price have been even less significant for E85 fuel over the last month, which has remained around $1.99 a gallon, just a cent lower than the price a month earlier.

The largest weekly changes in gas prices occurred in Florida, where the price of gas averaged 7 cents more than the previous week, followed by lower prices in Michigan (-4 cents), and Indiana (-3 cents), AAA said.

Natural gas spot prices fell for the seven days that ended Sept. 30, with the Henry Hub spot price down from $1.74 per million British thermal units (MMBtu) to $1.63/MMBtu over that same period.