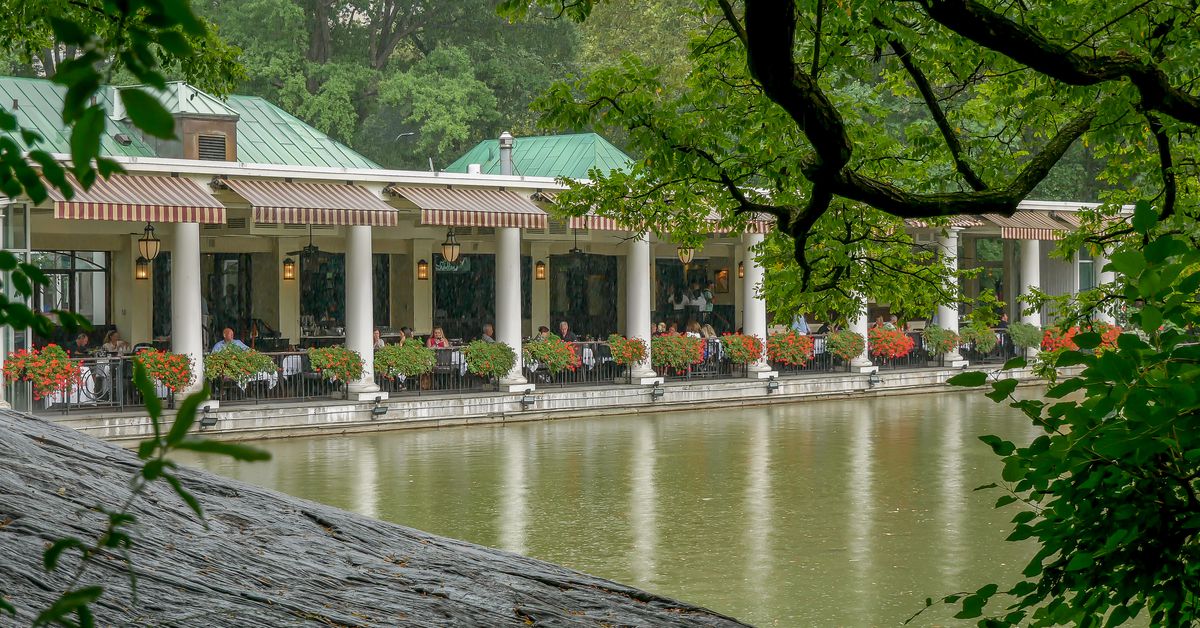 Central Park’s historic Loeb Boathouse restaurant has shuttered, laying off all 163 of its employees in the process. The closure came to light following a filing with the Department of Labor last month, citing “unforeseeable business circumstances prompted by COVID-19.” Local publication the City first reported the news.

The restaurant located within Central Park’s iconic Loeb Boathouse is typically bustling with tourists, park visitors, and special occasion diners. Despite a return to indoor and outdoor dining elsewhere in the city, however, the waterside restaurant has yet to reopen its doors since the start of the pandemic in March, when owner Dean Poll furloughed all 163 of the restaurant’s employees.

The Loeb Boathouse has been allowed to reopen “to the extent it can operate in accordance with the applicable state COVID-related guidelines,” Parks Department spokesperson Megan Moriarty tells the City, but it’s apparently not enough to justify reopening. An unnamed worker at the Boathouse shared that the restaurant relies on “thousands” of customers to keep its door open each year. Faced with a record-low summer tourism season, the restaurant had no choice but to close and employees that were previously furloughed have now been permanently laid off.

A spokesperson confirmed that the boathouse anticipates reopening in the spring, though there’s no official reopening date on the calendar at this time.

The historic 66-year-old restaurant recently reopened following three months of renovations in 2018. The $2.9 million overhaul added 25 seats to the restaurant’s sprawling dining room, expanded its bar, and brought 30 high-top seats to its outdoor seating area. In an interview with the New York Post at the time, Poll, who assumed ownership of the Loeb Boathouse in 2000, likened the new restaurant to a “porch overlooking the lake.”

The restaurant has appeared in classic romantic comedy movies including When Harry Met Sally and 27 Dresses.

Eastern Standard Is Closed, Maybe for Good. Its Chef Told Us the Dish He Misses Most. – NBC10 Boston