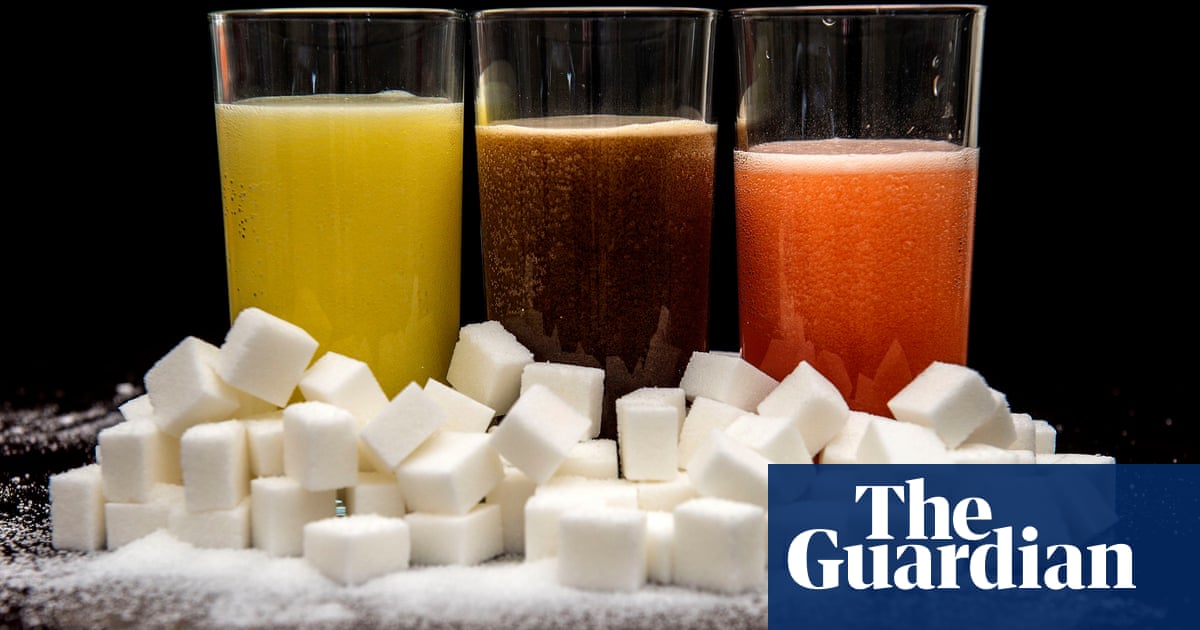 The food industry has cut out only 3% of sugar from its supermarket, cafe and restaurant products over the last three years, according to a damning report from Public Health England that will accelerate calls for taxes or other compulsory measures to be introduced.

PHE launched its flagship sugar reduction programme in 2016 with a mission to help bring down childhood obesity by introducing a voluntary target for the food industry to remove 20% of sugar by 2020. But the third year of data – gathered before the coronavirus outbreak Covid – suggests it is unattainable without a “big stick” such as taxation.

A levy on sugar in soft drinks has been a success, however. The PHE report says sugar levels in lemonades, colas and other soft drinks have fallen by 44% since 2015, with many companies taking out sugar to avoid the tax.

But while sugar content in breakfast cereals, yoghurts and fromage frais has come down by about 13% since 2015, there is “little or no reduction” in many other food categories, says PHE. Sugar levels in chocolates and sweets are unchanged – but sales have gone up, so the total amount of sugar being bought in those two confectionery groups has risen by 16% and 7% respectively. Sugar content in puddings has risen by 2%.

The poor results will dismay the government, which has committed to tackling obesity following Boris Johnson’s encounter with Covid-19, which he believes was exacerbated by his weight.

“On sugar reduction, particularly in products like breakfast cereals, yoghurts and ice-cream we have achieved some much-needed progress. This will make it easier for everyone to make healthier choices, but it’s clear more can be done,” said the public health minister, Jo Churchill.

“Covid-19 has highlighted obesity and how important it is to tackle it. Our recent announcement of the obesity strategy includes world-leading measures such as a TV watershed for advertising food and drinks high in fat, salt and sugar, and consulting on how we can introduce a ban online. If more action is needed to support individuals to lead a healthy life we will go further to help them.”

While there has been some progress – and the soft drinks experience has shown that it is possible to take out sugar without companies losing sales – Alison Tedstone, chief nutritionist at PHE, said most people are still consuming too much sugar, often without realising it.

“Overall progress remains too slow. Faster and more robust action is needed to help us consume less sugar, which will help us become healthier and lower the economic burden of obesity and preventable pressure on the NHS,” she said.

PHE has given the government extensive advice on what measures will work to bring down childhood obesity. Some of them – such as the TV watershed advertising ban on foods containing high levels of fat, sugar and salt – have recently been adopted.

PHE says it will “continue to provide expert advice to government on the potential levers to address excess sugar consumption” and points out that “the government is committed to further action if progress is not made”.

Johnson has been strongly opposed to taxes and compulsion as a way to change people’s eating and drinking habits in the past, however. In June last year, he came out against PHE’s plans to include milk-based drinks in the sugar levy. He said he was opposed to any “milkshake tax”, which would “clobber those who can least afford it”.

PHE’s report shows that including milky drinks in the voluntary measures alongside unsweetened juices and smoothies from 2017 has had an effect. “Most retailer and manufacturer branded drinks have reduced sugar levels by at least 10% already with pre-packed sweetened milk based drinks reducing sugar by more than a fifth (22%),” it says.

Caroline Cerny from the Obesity Health Alliance said the results were disappointing, but not surprising. “It’s clear from this report that the food industry is unable or unwilling to reformulate voluntarily and it’s now time for a different approach,” she said. “The significant sugar reduction seen in milk-based drinks shows that having a specific, time-bound commitment of extending the soft drinks industry levy to this category has been extremely effective in driving sugar reduction.”

Cooking Tips: How To Make Chicken Pasta At Home (Recipe Inside) – NDTV Food