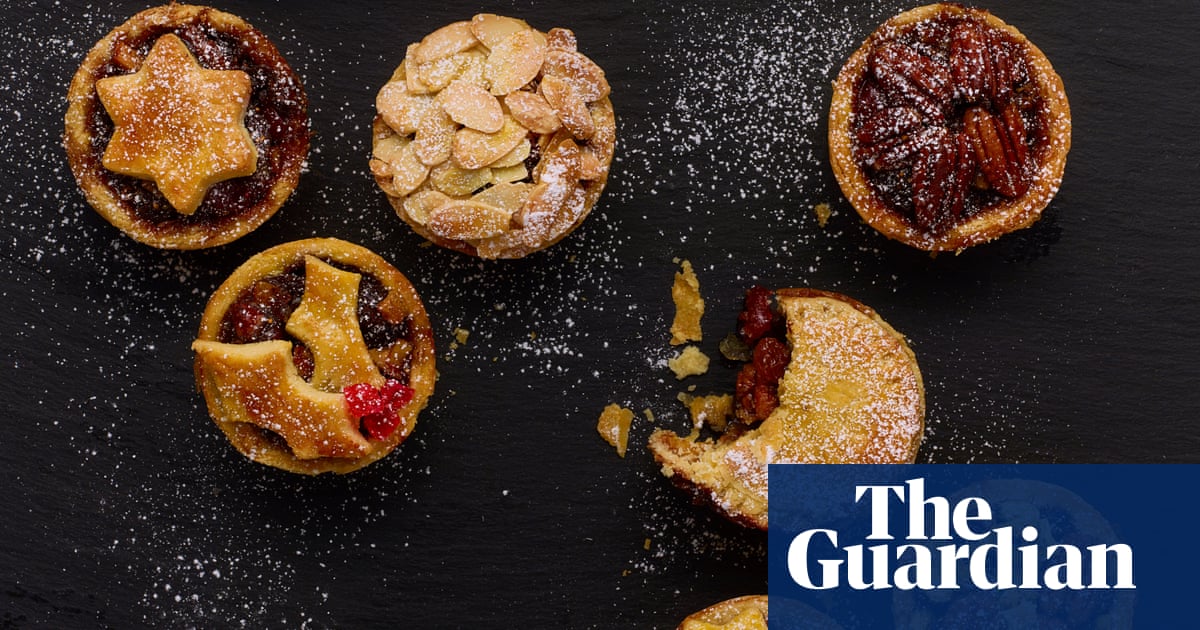 According to a damning report from Public Health England, the food industry has failed to meet a voluntary target to remove 20% of sugar by 2020, instead cutting only 3% from supermarket, cafe and restaurant products over the last three years.

What is the sugar reduction plan and why do we need it?

The government’s sugar reduction plan is a voluntary deal with the food and drinks industry – though not alcoholic drinks – that is based on advice from Public Health England, which also monitors it. Companies making processed foods that we buy in shops and supermarkets were asked in 2016 to find ways to cut the amount of sugar they use and we eat.

PHE set a target of a 20% reduction in sugar by 2020, with a 5% cut in the first year. It’s a central part of the government’s anti-obesity strategy. We eat twice as much sugar as is healthy for us, according to PHE. The guidance is a limit of 30g per day for an adult, down to 19g for a four-year-old.

Is the sugary drinks tax part of it?

It’s part of the sugar reduction programme, but fundamentally different because it is mandatory. It is a levy brought in by the Treasury in 2018 on soft drinks such as colas and lemonade that exceed certain levels of sugar – 24p a litre on drinks with more than 8g per 100ml and 18p a litre on those with 5-8g of sugar per 100ml. Soft drinks manufacturers responded in various ways. Some reformulated to escape the tax, using sweeteners usually to replace sugar. Some changed the size of the bottle or can to avoid a price hike for consumers. Others took the hit. Coca-Cola did for its classic variety rather than risk changing the taste – and unwilling to change the product internationally – while promoting Coke Zero as an alternative. Average sugar levels in soft drinks fell by 44% between 2015 and 2019.

Have the voluntary sugar cuts in food worked as well?

Not at all. The latest PHE report shows that in the three years since the programme was launched, there has been an overall cut of 3% in sugar. Nowhere near the 20% target.

To be generous to the food companies, it’s harder to reformulate some food products than it is to change soft drinks. It’s not just the taste that can be altered. Cakes need sugar to rise. In other foods it gives bulk or adds crunch. Sweeteners don’t do the same job. It’s been easier in breakfast cereals, yoghurts and fromage frais, which have all managed an overall cut in sugar. It’s much harder in sweets and chocolate, where some companies have hunted for technological answers while others have resorted to smaller portion sizes to reduce our sugar intake. Overall, sugar in sweets has actually risen by 7% and in chocolates by 16% between 2015 and 2019. Sugar in puddings has also increased, and part of this rise is down to mince pies, included for the first time.

So it’s not the industry’s fault?

That’s going too far. Some companies have tried but others have not. That’s why obesity campaigners are calling for mandatory sugar cuts instead of the voluntary arrangements. But it seems unlikely this government will want to head down that road, even though Boris Johnson is a convert to the perils of obesity after his hospitalisation with Covid-19. It has taken other actions that have long been called for, such as restricting ads for junk food on TV and Bogof (buy one get one free) offers on unhealthy foods, but it will be reluctant to upset the food industry further with taxes.

The 100 Best Vegan Products of All Time – VegNews