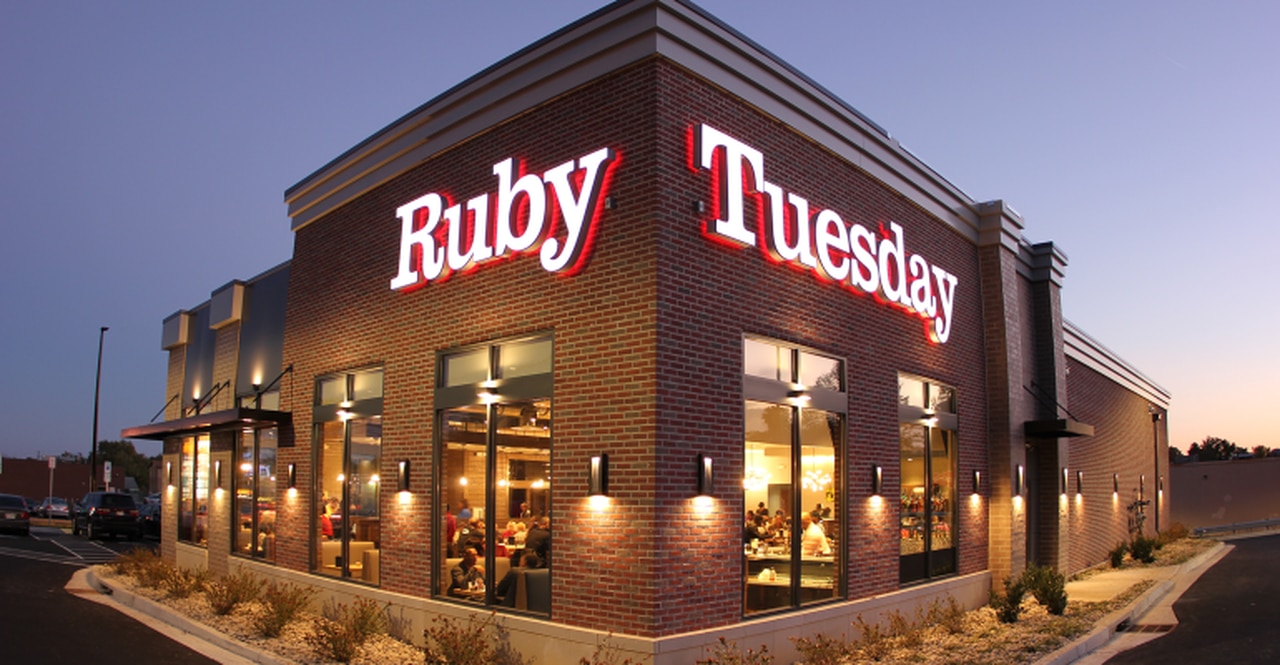 Restaurant chain Ruby Tuesday has filed for Chapter 11 bankruptcy and will close 185 locations across the U.S. as part of its restructuring.

The company filed for bankruptcy in the Delaware with estimated debts of between $100 million and $500 million. Company officials said the filing is part of an overall effort to better prepare the Tennessee-based restaurant chain for a stronger financial future.

“This announcement does not mean ‘Goodbye, Ruby Tuesday,’ said Shawn Lederman, Ruby Tuesday’s CEO. (The filing) will allow us an opportunity to reposition the company for long-term stability as we recover from the unprecedented impact of COVID-19. Our restructuring demonstrates a commitment to Ruby Tuesday’s future viability as we work to preserve thousands of team member jobs.”

As many as 185 of 421 Ruby Tuesday locations closed during the coronavirus pandemic will be shuttered permanently. A full list of the locations slated for closure has not been announced but, according to a report in Business Insider, the list of temporary shutdowns included the following Alabama locations:

Ruby Tuesday said it does not anticipate additional location closures as a result of the bankruptcy filing.