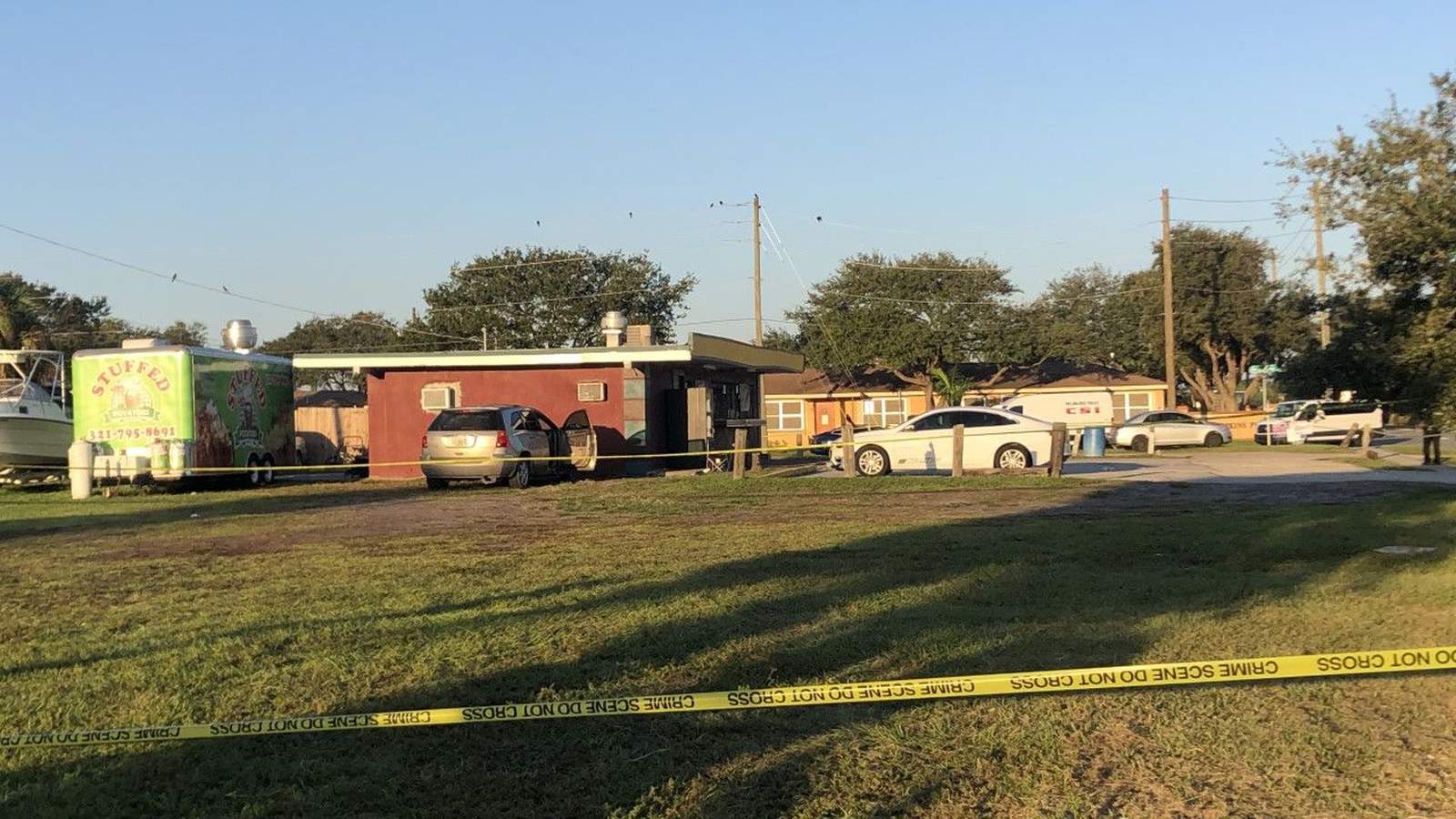 MELBOURNE, Fla. – One person was killed and two others were wounded in a triple shooting early Thursday at a Melbourne restaurant, according to police.

The triple shooting was reported around 12:30 a.m. at Lizzy’s restaurant at 1301 E. University Boulevard.

The victims were taken to the hospital, where one died, according to police. One of the surviving victims was shot in the face and the other is in critical but stable condition, police said.

Sanders said Lizzy’s is a popular hangout spot, and he’s hoping any witnesses will call police.

No other details have been released.

Anyone with information is asked to call Crimeline at 800-423 TIPS.

This story is developing. Stay with News 6 and refresh this page for updates.