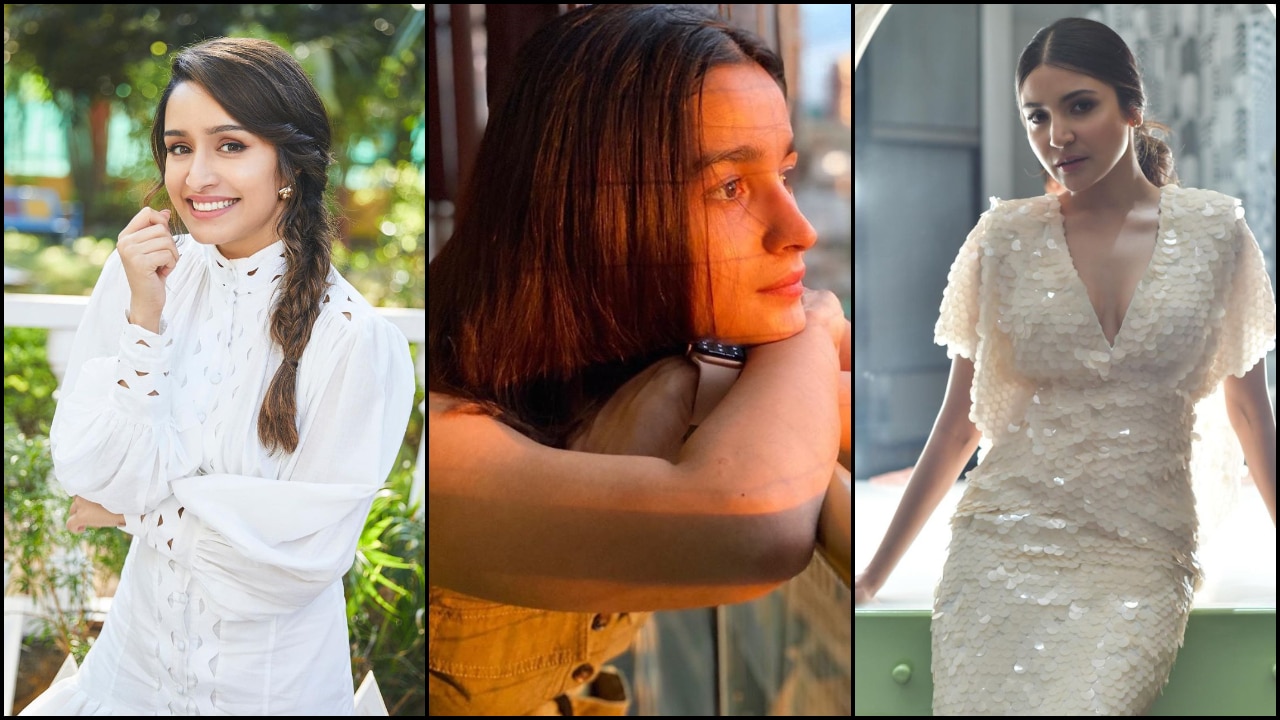 As Riteish Deshmukh-Genelia Deshmukh and Bhumi Pednekar announced about turning vegetarians, let’s look at other Bollywood celebs who did it before.

On Wednesday, Bhumi Pednekar announced that she has turned into a vegetarian. The actor revealed that she has not been eating non-vegetarian food for over six months and continues to do so. Talking about the same, she had said in a statement, “For many years I had the want to go vegetarian but breaking habits are the toughest thing to do. My journey with Climate Warrior taught me a lot of things and I just didn’t feel like eating meat anymore.”

Before Bhumi, Riteish Deshmukh and Genelia Deshmukh announced that they have become vegetarians in order to have healthy organs as they pledged to donate it.

There are numerous Bollywood celebrities who have been practising vegetarianism and veganism for several years now. Celebs namely Alia Bhatt, Anushka Sharma, Jacqueline Fernandez, Richa Chadha, Shahid Kapoor, Shraddha Kapoor, Sonam Kapoor and many others have spoken about changing their lifestyle.

Many are ardent animal lovers and stated that as the major reason for giving up consuming non-vegetarian food.

Let’s take a look at the ten Bollywood actors who turned into vegetarians in detail below:

Missing Chaat? This Restaurant-Style Bhindi Palak Chaat Is Something You Have To Try – NDTV Food

Coronavirus has changed the way we see restaurant and bar workers – Vox.com