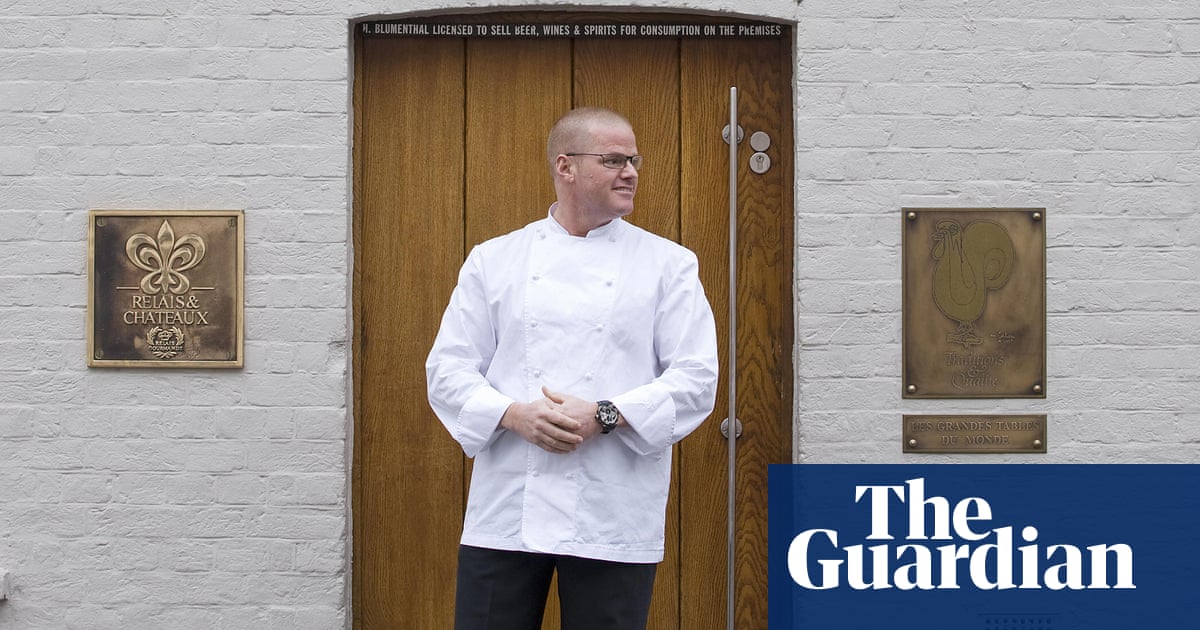 The restaurant in Bray, Berkshire emailed those who had booked to dine there to inform them of the closure with immediate effect.

The restaurant, which has three Michelin stars, opened on 15 August after being shut for several months during the coronavirus crisis.

A spokesperson said: “These are hugely unprecedented and difficult times and, since we reopened the Fat Duck in August, we have stringently followed all the government’s Covid safety advice and guidelines.

“As part of this, to continuously monitor the safety of our staff and guests, we have been proactively testing our full team on a regular basis.

“Unfortunately, in the past few days a number of employees have returned positive tests, which has resulted in them self-isolating at home.

“At the Fat Duck we pride ourselves on providing the very best experience, but more important is the wellbeing of our staff and guests, which always comes first.

“We have therefore decided to close the restaurant as of 14 October for the mandatory two-week self-isolation period. We have made this proactive decision which we hope will act as a circuit breaker and ensure Covid-19 doesn’t spread to our other staff.”

It is thought to be the first three-Michelin-star business to temporarily close as a result of an outbreak.

The experimental chef, author and TV presenter, who is well-known for dishes such as snail porridge and crab ice-cream, opened the restaurant in 1995 in a former 16th-century inn.

It had been serving “Volume I of Anthology” to celebrate its 25th anniversary year. Anthology has been billed as a four-part series of Blumenthal’s “most famous and fantastical dishes” at £250-325 a head.

Chocolate cake and pancake mixes recalled due to Salmonella – KitchenerToday.com