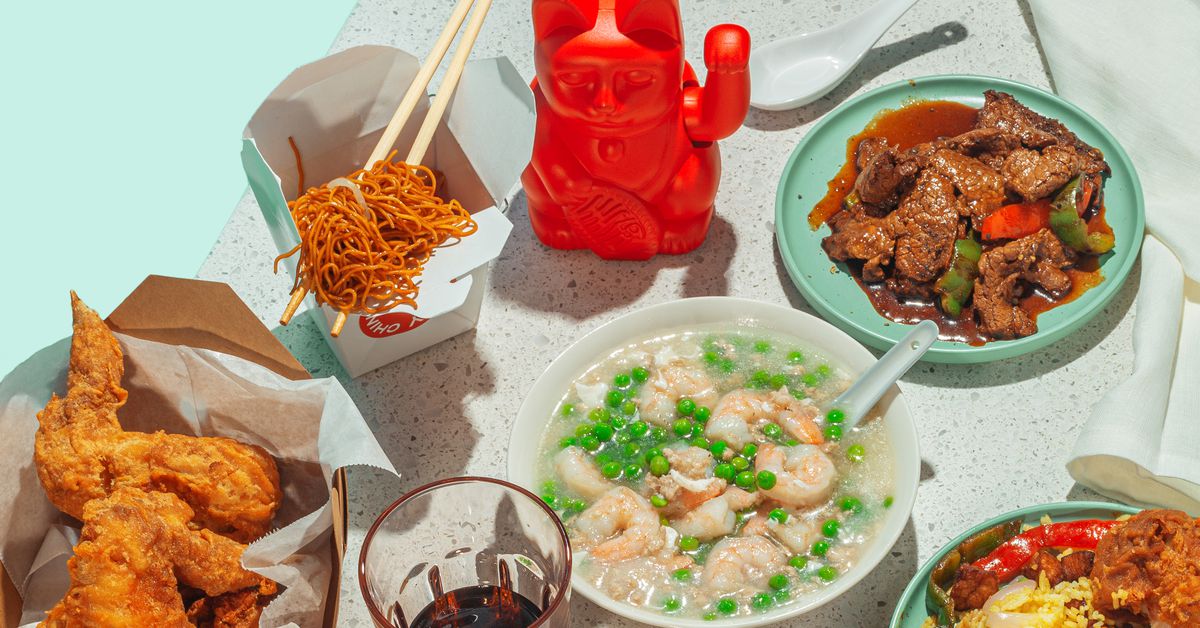 Nice Day will live on as a permanent restaurant

Nice Day, the popular Chinese-American pop-up from the Junzi team, has found a permanent home in Greenwich Village. After a successful three months of business, the pop-up has graduated to permanent restaurant status, a spokesperson for the company says, and will take over the Junzi Kitchen space at 170 Bleecker Street, at Sullivan Street.

Similar to the pop-up, the full-blown restaurant will focus on American-Chinese takeout and delivery classics, like General Tso’s chicken, beef and broccoli, and fried chicken wings. The new restaurant will also serve as a model for the ambitious plan Junzi Kitchen unveiled last year to save the city’s ailing Chinese takeout restaurants. Following a $5 million fundraising round, the company hopes to modernize several restaurants at risk of closing and enable them to continue serving American-Chinese food.

Since its launch in 2015 in New Haven, Connecticut, Junzi Kitchen co-founders Yong Zhao and Wanting Zhang have opened four locations of the restaurant in Manhattan and quickly established Junzi’s reputation as one of the city’s most popular fast-casual spots. In an April 2019 interview, the founders shared plans to open as many as 20 Junzi locations across the city. Nice Day is the team’s latest effort in its ongoing plan to expand. The Greenwich Village restaurant is now open seven days a week, with delivery available below 45th Street in Manhattan.

— Eleven Madison Park remains temporarily closed for now, but starting next week the acclaimed restaurant will offer an elaborate chicken dinner kit with brioche stuffing, foie gras and black truffles. The $275 make-at-home meal serves two to four and is available for pick-up.

— An open letter to Gov. Andrew Cuomo calling for the end of tipped minimum wages has amassed signatures from some of the city’s top restaurateurs, including David Chang, Dan Barber, Tom Colicchio, and Danny Meyer, according to a spokesperson with One Fair Wage.

— Black Tap has unveiled a new burger with provolone, cherry peppers, prosciutto, soppressata, and garlic aioli. The burger ($18 with fries) is available for takeout and delivery from the restaurant’s pop-up in Soho.

— Moonrise Izakaya is celebrating its one-year anniversary on the Upper West Side this Saturday, October 17 with a $2 bao and $5 beer deal.

— Williamsburg hangout Union Pool will be temporarily closing starting on November 12, with plans to reopen in March 2021.

— Theater District mainstay Joe Allen will reopen its doors for indoor dining this week after a seven month hiatus.

— Manhattan’s historic Roosevelt Hotel is set to close at the end of the month after close to 100 years on East 45th Street.

— Popeyes is expected to open for business in the East Village on Saturday, October 17.

— But when the world needed it most, it vanished: