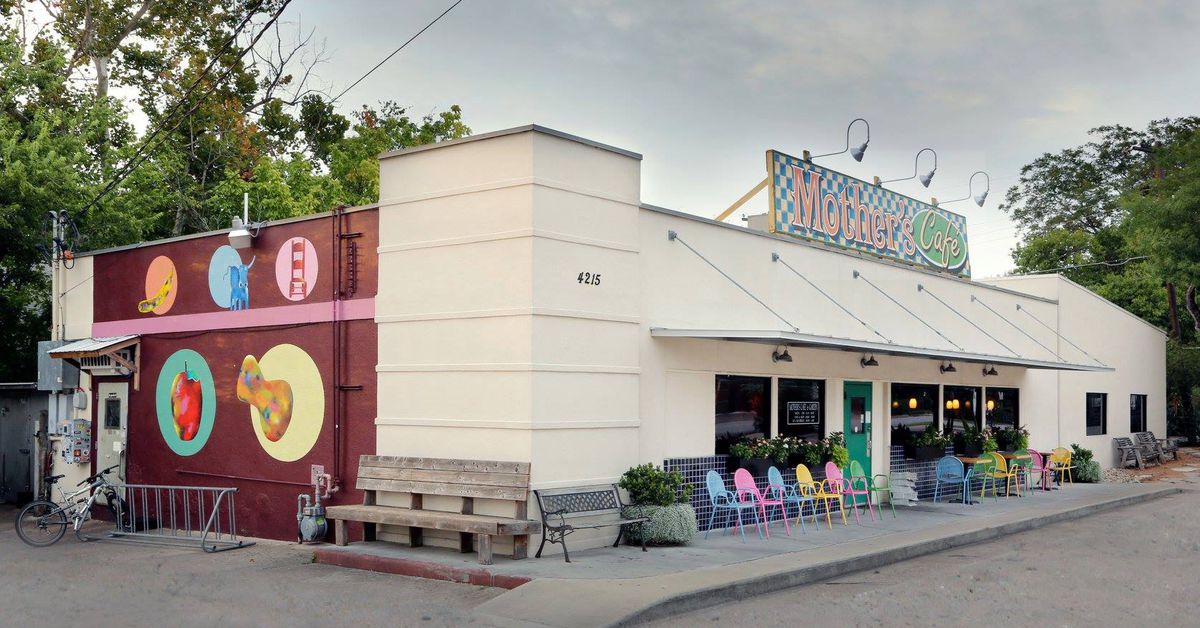 Hyde Park vegetarian restaurant Mother’s Cafe is closing this month after 40 years in business, as reported by Austin 360. The restaurant’s last day at 4215 Duval Street will be Saturday, October 24.

Mother’s was known for its vegetarian Tex-Mex dishes like enchiladas and the cashew-tamari dressing, and a large garden on site. The restaurant has been serving a more limited takeout-only menu since March. Though Austin 360 reported that business has been “decent” recently, thanks to a bump in visitors from a recent article in the Austin Chronicle, but ultimately takeout-only is unsustainable. Co-owner John Silberberg said that the only way for restaurants to stay open is to receive a comprehensive aid package instead.

The current owners of Mother’s are Silberberg, Anne Daniels, and Cameron Alexander, who have all worked at the restaurant since the early 1980s. They plan to continue some of the restaurant’s offerings as packaged food, as they currently do with cashew-tamari salad dressing. They are also open to selling the restaurant or moving to a new location.

Mother’s was originally opened as Good Food Cafe by founders chef Charles Mayes and Blake Mitchell in the late 1970s, near 24th and Guadalupe. It moved to its current home on Duval Street in 1980, and the current owners took over in 1985.

Pricing is going to play a major role in eating out now: Manish Somani – Times of India