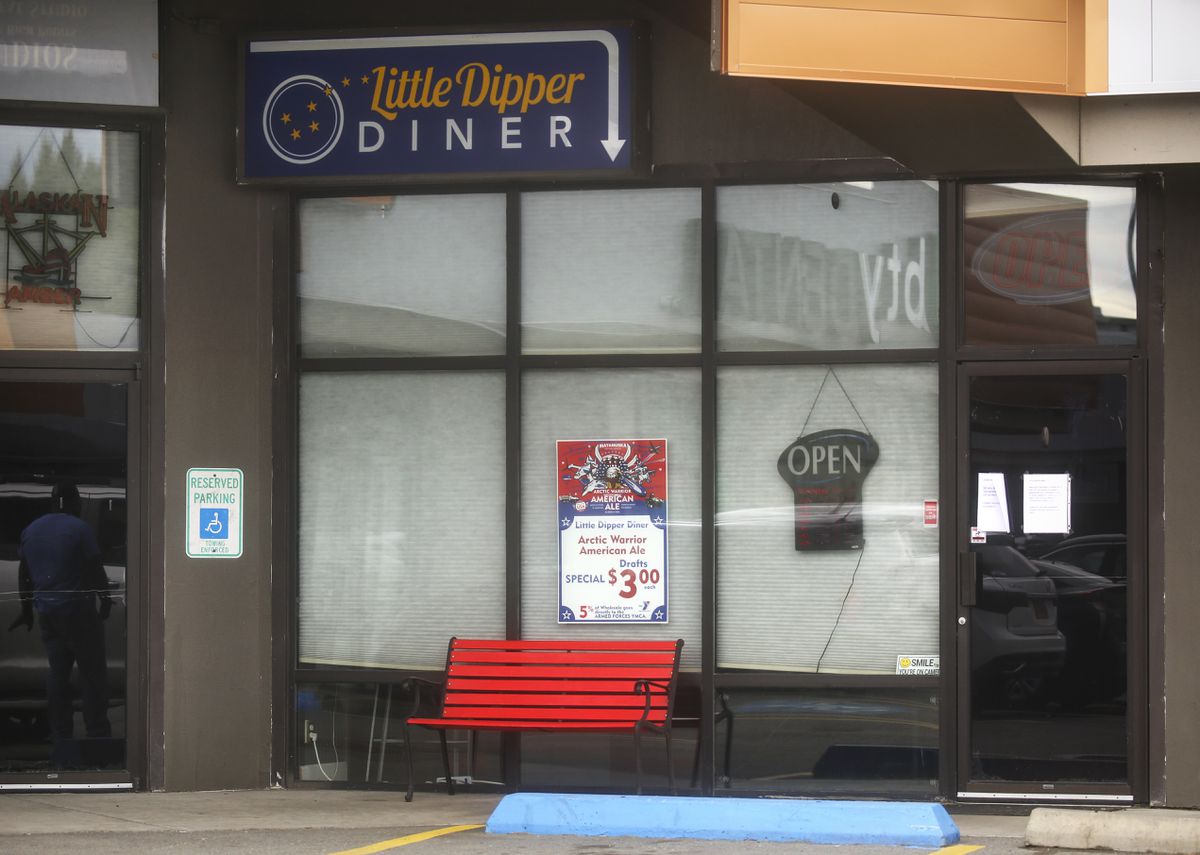 The Alaska Supreme Court will not reconsider a lower court decision that upheld Anchorage’s ability to put public health restrictions on restaurants.

The court issued a brief order on Wednesday denying a request for review filed by an attorney representing Little Dipper Diner.

The diner was one of two that refused to comply with a public health order issued Aug. 3 by the Municipality of Anchorage in an attempt to limit the spread of COVID-19 in the city.

At the time, the city had 935 active cases, according to state figures. The city currently has more than 2,700 active cases.

The August order closed restaurants to dine-in service for four weeks, limiting them to takeout or delivery only.

The Municipality of Anchorage sought and obtained two restraining orders against the diners. The orders required them to comply and acknowledged that Anchorage’s restrictions were legal.

The order against Little Dipper Diner was issued Aug. 10 by Anchorage Superior Court Judge Erin Marston. An attorney representing the diner requested that Marston reconsider the restraining order, but the judge denied that request.

The diner’s attorney then requested that the restraining order be reviewed by the Alaska Supreme Court. About the same time, the city replaced the ban on dine-in service with a lighter restriction that limits restaurants to half capacity.

The Municipality of Anchorage opposed the Supreme Court review, saying that it would be moot in light of the new order.

The court’s order this week does not say why the justices are declining to review the restraining order.