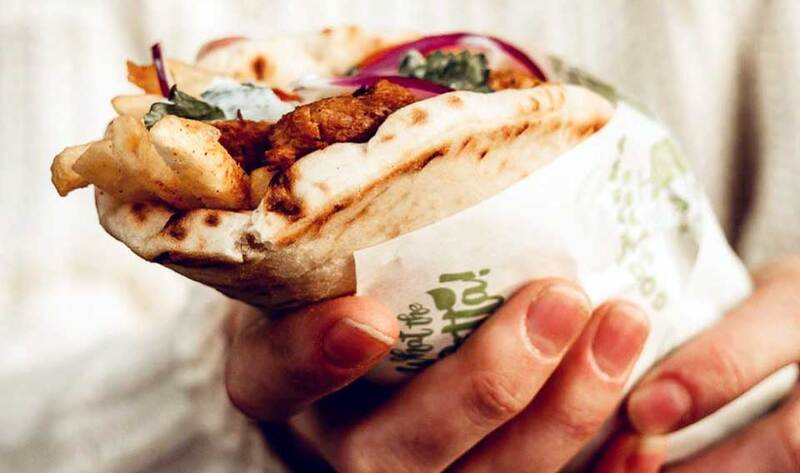 United Kingdom-based food delivery company Deliveroo has seen a 115-percent increase in vegan food orders since this time last year. According to the company, customers in the cities of Brighton, Bristol, London, Manchester, and Edinburgh are placing the highest volume of vegan orders and dishes containing plant-based meat and continue to be a growing trend. Currently, the app offers delivery from more than 10,000 vegan and vegan-friendly restaurants across the UK and recently improved its tagging system to help customers identify those establishments.

“It’s fantastic to see that Deliveroo customers are embracing the growing choices of vegan dishes available on the platform,” Elena Devis, Commercial Manager and Vegan Category Lead, Deliveroo said. “Year on year we’ve seen huge growth in demand for plant-based food, and it is our goal as a company to be the go-to platform for healthy and vegan options.”

Some of the most popular vegan dishes ordered from Deliveroo this year include the Sneaky Clucker plant-based chicken sandwich from vegan diner Oowee Vegan in Bristol; Doner Kebab Wrap from award-winning eatery What The Pitta in Brighton; and the namesake Neat Burger from Neat Burger in London and Whitechappel—a chain owned by world champion vegan race car driver Lewis Hamilton.

Why Pizza Hut fell behind in the pizza wars – CNBC

Did you know India is among the top 10 countries that eat out? – Lifestyle Asia