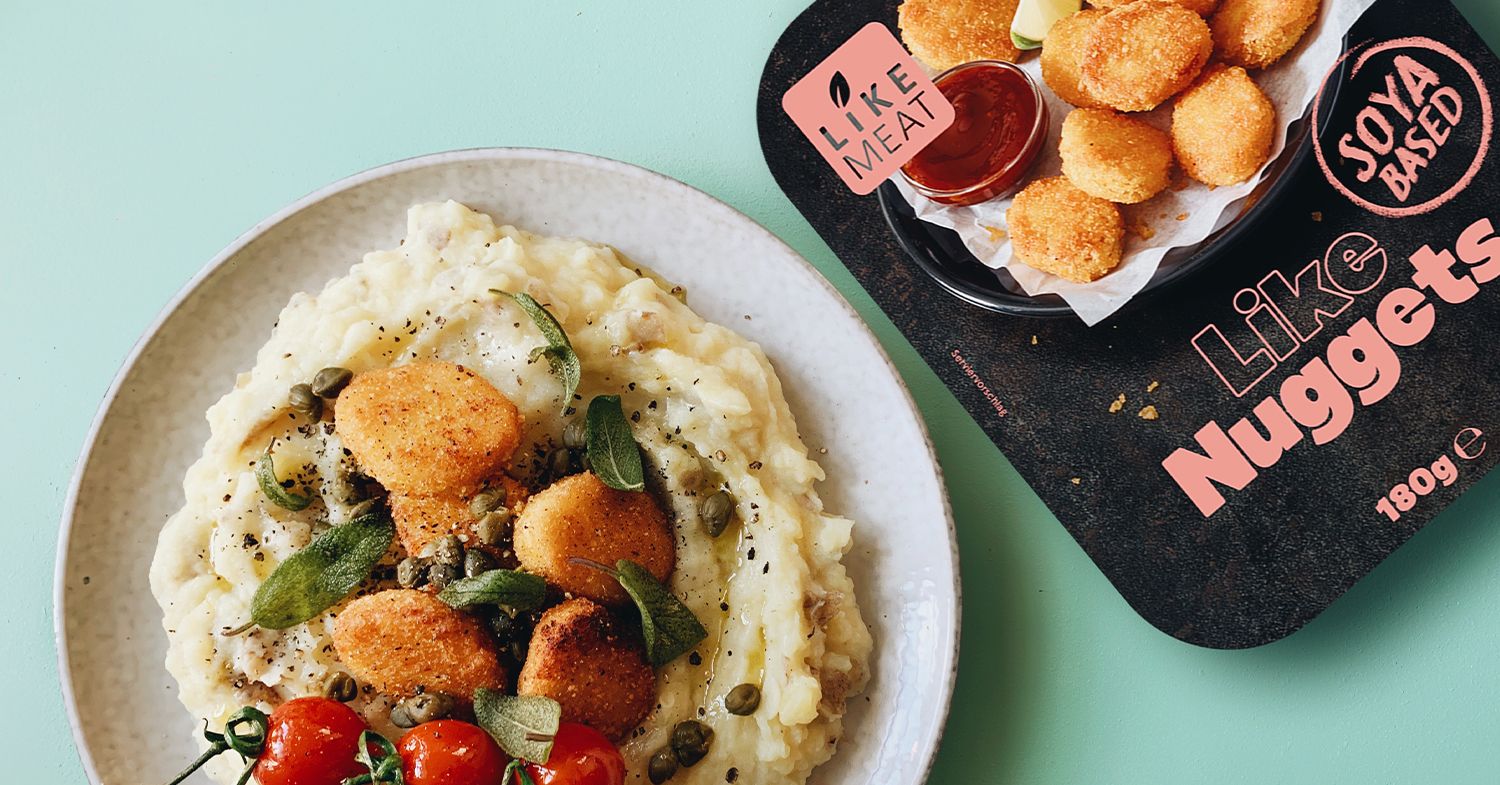 The LIVEKINDLY Collective just raised another $135 million, bringing its total funding to $335 million. The plant-based company, which launched back in March, is on a mission to completely transform the food system.

With the new funding, the company will increase the capacity of its existing plant-based brands, Oumph!, LikeMeat, and Fry’s Family Food, and launch its products in the U.S.

It will also continue to scale across the EU, South Africa, and Asia.

Impossible Foods secured an additional $200 million, taking its overall funding to almost $1.5 billion. Meatless Farms announced a round of $24 million, which followed on from a previous round of $13.1 million. Plant-based egg company Eat Just revealed that so far, it has raised $300 million.

Consumers are embracing the shift. A study from February revealed that nearly 25 percent of Americans are eating less meat than ever before. Another study by market research firm Mintel from July found that 25 percent of millennial Brits are more interested in eating plant-based foods now because of the pandemic.

Alex Beckett, the firm’s associate director, said: “Even before the spread of COVID-19, we were seeing a growing interest in plant-based food and drink across global markets. It may well be that the pandemic is accelerating this trend.”

Earlier this year, UBS analysts predicted the plant-based food industry could hit a market worth of $85 billion by 2030.

Why a Shift Away From Meat is Necessary

According to the Food and Agriculture Organization of the United Nations, the livestock industry is responsible for emitting 14.5 percent of global greenhouse gas emissions.

It also contributes to major deforestation; beef production is the top driver of tropical forest destruction in the world. It’s closely followed by soy, 70 percent of which is grown to feed livestock.

Water pollution, soil erosion, biodiversity loss are just a few of the other environmental issues linked to animal agriculture.

But there is another way. According to a recent Blue Horizon study, replacing 10 percent of animal agriculture with plant-based alternatives could save an area of land bigger than Germany, the equivalent of 2.7 billion trees in CO2 emissions, and enough water for the entire state of New York for five years.

With an ever-growing global population that’s due to hit around 8.5 billion by 2030, and then 9.7 billion by 2050, time is of the essence. The existing model of food production cannot be scaled sustainably.

Kruythoff is hopeful that in just a decade, the transition will be closer than ever, thanks to innovation in the alternative protein industry.

“My main motivation is to ensure that we are able to build a secure food system for the growing global population,” he says. “In just 10 years, the shift toward a more plant-based food system will be even stronger. Plant-based meat will have a better taste and texture and we will be able to produce it more efficiently and a larger scale.”

The Role of the Meat Industry

How do we create such an impactful change? It might seem counterproductive, but getting the meat industry on side is important. “As more companies begin to see a change happening and consumer attitudes shifting, I think the meat industry will play a big role in accelerating growth in the plant-based industry,” says Kruythoff.

Major animal protein companies have already shown they’re open to the shift. Tyson Foods, the biggest meat producer in the U.S., recently launched its own alternative protein range. In July, Noel Alimentaria, a leading meat company in Spain, launched vegan veal and chicken. In fact, 80 percent of the top meat producers in the world are exploring vegan food innovation.

The LIVEKINDLY Collective is optimistic that a transition away from meat is not just possible, but plausible. And it’s coming around the corner quickly. Its latest round of funding is just the beginning. “We are uniquely positioned to scale rapidly,” says Kruythoff. “We can transform the current global food system.”

Ethiopian Tradition for the Vegan-Curious, at Ras Plant Based – The New Yorker