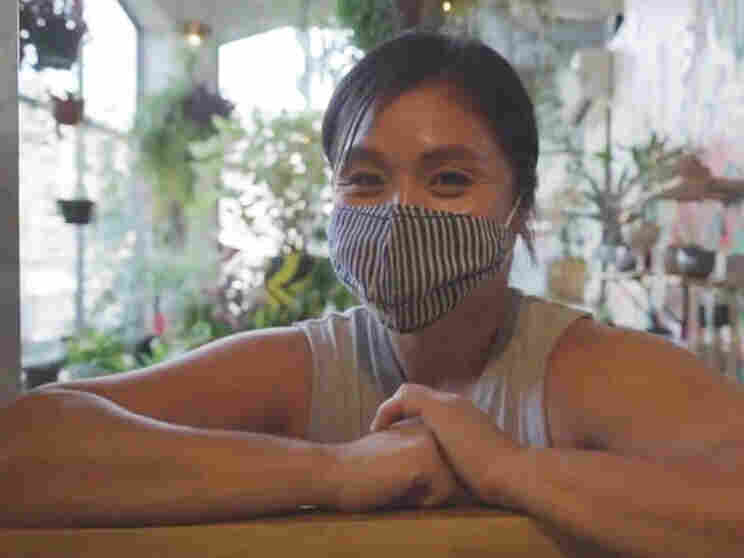 Yuko Watanabe had to learn a lot of plant names. She lists them with as much confidence as she does her extensive soup menu. Calathea, pothos, Swedish ivy, song of India.

For over a decade, her Yuko Kitchen has fed Los Angeles Japanese comfort food — something like your friend’s mom might cook for you after the school, Watanabe says. But this pandemic spring, when streets emptied and her phones grew quiet, a mini-jungle took over the chairs and tables, her cafes pivoting to sell nourishment both for the body and the soul.

Now comes Thanksgiving, a holiday when Watanabe closes her restaurants and normally doesn’t do anything special.

“This year, the first time, I make green-tea cheese pie for Thanksgiving,” she says. You know, the classic Thanksgiving dessert. “A Japanese twist,” she adds, laughing.

In a year of devastating shutdowns, few restaurants can afford to ignore America’s big food-centered celebration. Even storied establishments were offering to cater Thanksgiving to go, like the Huntington Library in California or the restaurant group serving the U.S. Senate and several Smithsonian museums in the nation’s capital.

For the first 10 months of the year, sales at bars and restaurants were down more than 19% compared to last year. The National Restaurant Association estimates total pandemic losses have reached $215 billion. As of October, the industry was down over 2 million jobs.

Early in the pandemic, Santiago and his wife raided their party supplies, packing Dr. Seuss-themed gift boxes for families who pick up kids’ meals. They delivered wine and beer and made grill packages for summer cookouts. Classic Italian appetizers and prime rib for Thanksgiving? Why not. Holiday gift baskets with olive oil and salami? Definitely.

“You just pivot,” he says. “You’re a restaurant, a foundation in the community — how can you add value and keep your business afloat? If that means I’ve got to make cannolis for a thousand people a day, then that’s what I have to do.” 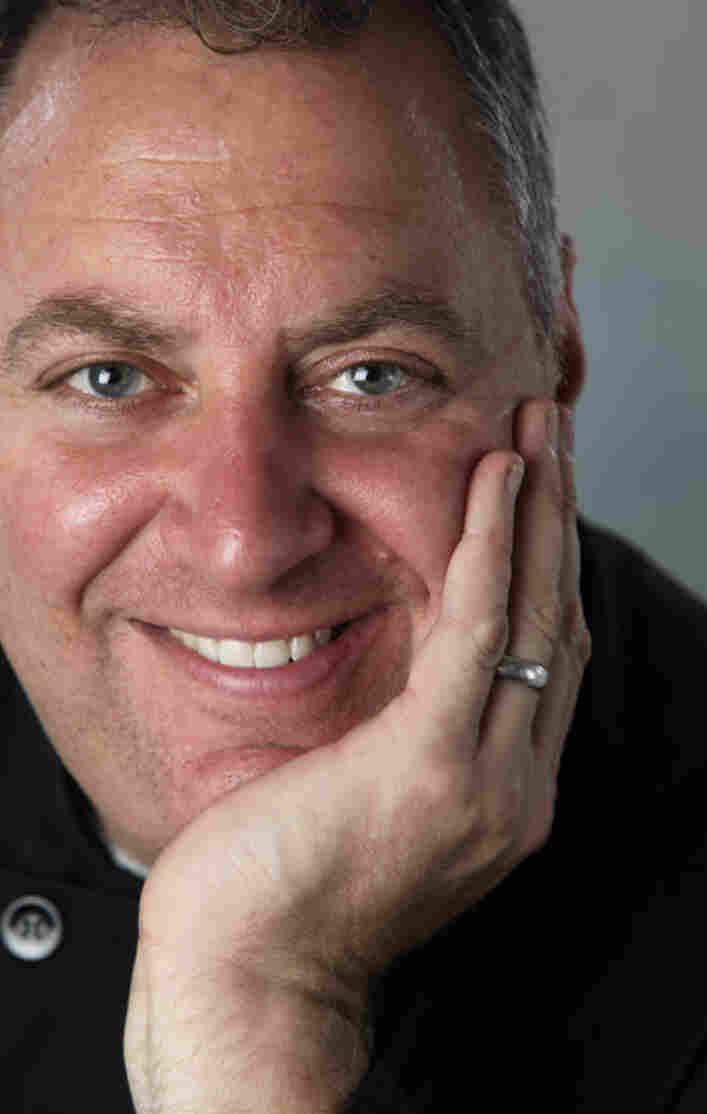 In Washington, D.C., the local steak-and-fries chain Medium Rare has been setting up free-food fridges for families with children and delivering free meals to older people, those most at risk for the coronavirus. As Thanksgiving approached, something gnawed on co-founder Mark Bucher.

“There’s only one meal that we eat all year that’s really impossible to cook for one person — and that’s Thanksgiving,” Bucher says. “It’s expensive.”

So Medium Rare offered free traditional Thanksgiving dinners to folks over 70, at home alone for the holiday. Bucher expected maybe a couple hundred orders around the District. Instead, he expects to top 3,000.

“We’re getting requests for people an hour away that we can’t get to,” Bucher says. “And just in five days, we’ve probably gotten two dozen requests … rescinded because they’ve either gone to the hospital or long-term care.”

The deliveries are paid for by a GoFundMe campaign and Medium Rare itself. The restaurant was able to start the year with a decent cash cushion thanks to some careful business planning — for example, a limited menu of a lot of beef and potatoes allows for economical buying.

And the company is doing another Thanksgiving special, Medium Rare’s annual turkey fry: a free frying service to cut back on accidents at home or help those without the means to cook. This year, for pandemic safety, the fryers are going outside — the event is now at the Washington Nationals baseball stadium.

Eat Out to Help Out: The Bristol city centre restaurants offering 50% off in August – Bristol Live

Tubelight pieces found in food at Vellore hotel – The Hindu