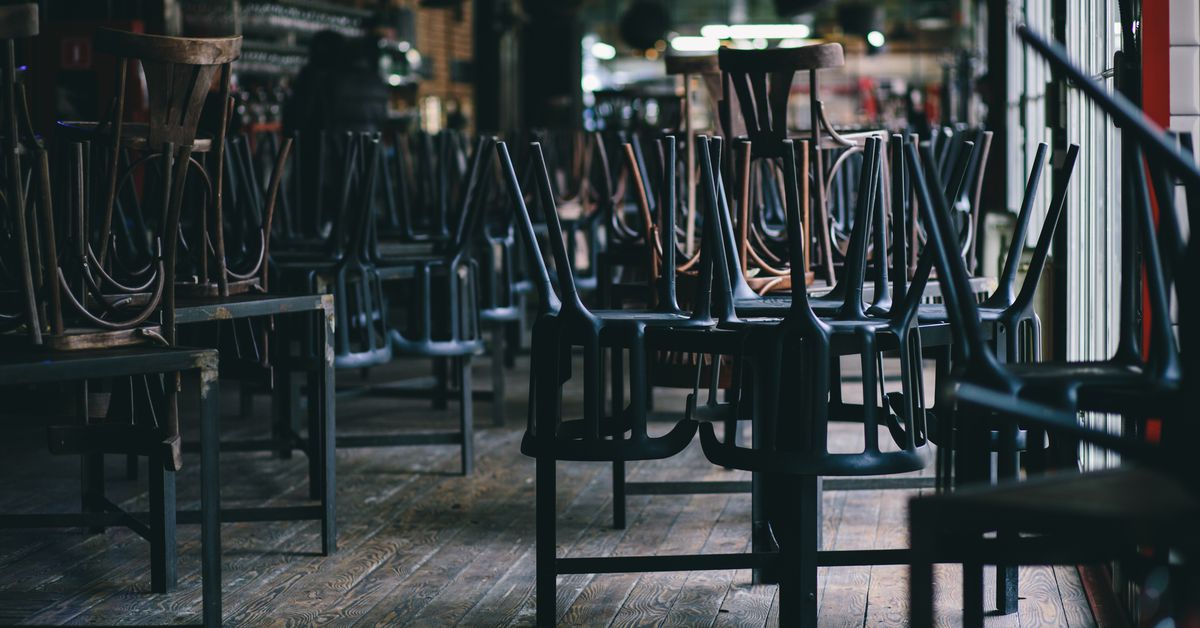 State of Texas Restaurants
The National Restaurant Association has been lobbying Congress for a COVID-19 pandemic relief bill as soon as possible, especially for the service and hospitality industries. In those efforts, the organization partnered with their state counterparts, surveying restaurant operators in each area. In Texas, with the Texas Restaurant Association, this means that over 10,000 restaurants have already closed, and that 30 percent more are likely to shutter in the next six months with current regulations and without any federal relief. The survey noted that 79 percent of the responders shared that their total dollar sales volume for October 2020 is lower than October of last year, and that 62 percent believe that their total sales will continue to decrease in the next three months. As for employees, 75 percent of operators shared that their teams are smaller now during the pandemic than before, and that 65 percent are working with less than 20 percent of their usual staff sizes. 26 percent expect that trend to continue and even get lower in the next three months. The results of this survey stem from a nationwide one conducted by the National Restaurant Association in mid- to late-November of 6,000 restaurant operators and owners.

Then, a new Creole restaurant, La Joie, opened in Cedar Park in mid-November with dine-in and takeout services. Owner and executive chef Nicholas Harrison, who previously worked as the junior sous chef at Southern restaurant Olamaie, took his cues from his Louisiana grandmother. The menu features bouillabaisse, gumbo made with duck and seafood, po’ boys, and raw oysters.

COVID-19 Violation Citations
The Texas Alcoholic Beverage Commission shared that they suspended one restaurant/bar over COVID-19 violations in September and November, and issued 13 written warnings, as reported by KXAN. Similarly, the City of Austin’s Code Department, which oversees code complaints through 3-1-1, issued only two citations for virus-related violations since March, and that there were 71 bar and over 900 restaurant reports filed, as reported by Fox 7. Austin Code supervisor Matthew Noriega told the news channel that the department investigates violations from 7 a.m. to 8 p.m., but most restaurants and bars tend to operate beyond those hours.

Sandwich Shop Pop-Up Closing
Bufalina Deli, the East Austin sandwich shop pop-up from pizzeria Bufalina and coffee shop Wright Bros. Brew & Brew which opened over the summer, is coming to an end. Its last day slinging hoagies on 500 San Marcos Street will be on Sunday, December 13.

Holiday Meat Specials
Barbecue restaurant Stiles Switch BBQ & Brew’s annual holiday meal specials already started as of yesterday. There are a total of 10 days of specials (as opposed to its usual 12 because the restaurant is closed during two of the days). Upcoming dishes include chicken-fried beef ribs, a barbecue taco made with Comedor chef Philip Speer, tamales, the migas kolache by chef Callie Speer, and more. As part of the restaurant’s ninth anniversary, there’s a smoked Tomahawk ribeye on Thursday, December 17. This time, the specials will be available at both locations of Stiles (the other up in Cedar Park), as well as sibling restaurant the Switch in Belterra Village, all for takeout and dine-in services.

Temporary Shuttering
Campus restaurant the Carillon is taking a break during the month of December. It will reopen in January 2021.

Chef’s, like Lloyd Taco, learns to keep politics off the menu – Buffalo News