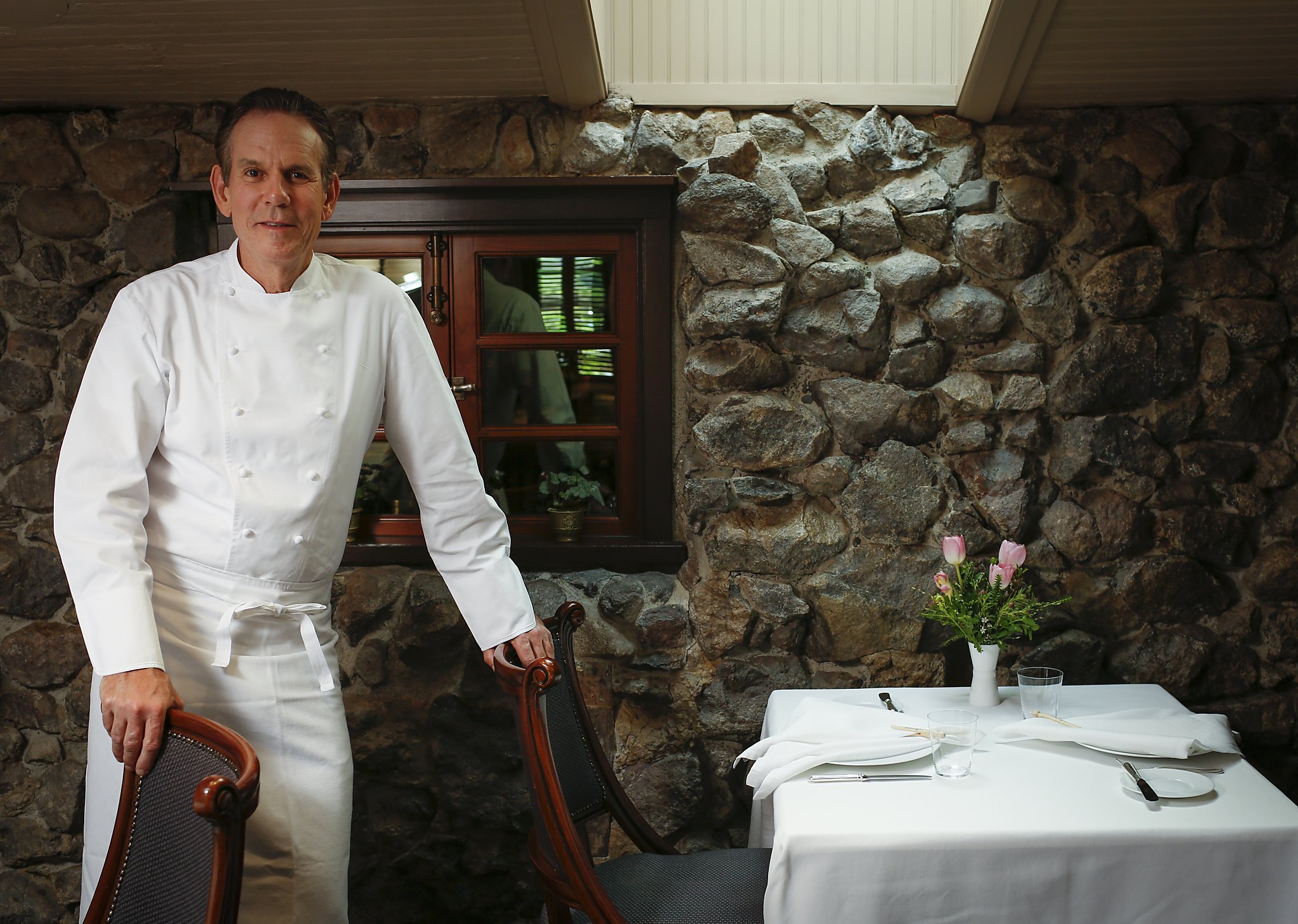 Taking his most drastic step yet in response to public criticism, celebrity chef Thomas Keller took down his Twitter account on Tuesday after almost a year of blowback. The departure from the social media platform comes after many critiqued him for Tweeting praise of a right wing billionaire.

On Tuesday afternoon, the famed owner of Yountville’s the French Laundry posted thanking Sheldon G. Adelson, who had recently died, for his support of Keller’s restaurant in Las Vegas. “You will be missed,” Keller wrote.

Adelson and his wife were President Donald Trump’s biggest donors in his 2016 and 2020 campaigns. Adelson was also known for backing Israel prime minister Benjamin Netanyahu.

The response online was swift, with many calling Keller tone deaf after the recent riots at the Capitol incited by Trump. A spokesperson for Keller’s restaurant group, which includes restaurants in Napa Valley, New York, Las Vegas and Miami that have earned multiple Michelin stars, did not immediately respond to a request for comment. His Instagram account, with over 625,000 followers, is still active.

Online backlash against Keller has been growing over the course of the pandemic. In April, Keller was tapped to join the White House’s coronavirus council on revitalizing the economy. He said on Twitter that he was “honored” to be chosen. Critics immediately responded, frustrated the food and beverage leaders were overwhelmingly white, male and mostly came from large corporate entities like Kraft.

Keller countered on Twitter: “This is not a partisan issue; millions are struggling to put a meal on their table. I stand proudly alongside some of the great thought-leaders of today; Tim Cook, Jeff Bezos, Ajay Banga, Condoleezza Rice, Adam Silver, Ann Mukherjee, Barbara Grimm, and many others. I urge all haters and cynics to stop and join meaningful actions. Shout less, act more.”

The chef and restaurateur took more heat for his acceptance of hefty federal loans, which an ABC7 analysis determined were 17 times more than what the average Bay Area restaurant received. The French Laundry’s Paycheck Protection Plan loans came to more than $2.4 million. He did not publicly respond to critiques.

And while Keller didn’t receive personal criticism for Gov. Gavin Newsom and San Francisco Mayor London Breed’s controversial dinner parties at the French Laundry during the pandemic, the explosive stories put Keller’s restaurant in a negative spotlight. At the time, the restaurant said it had been following all of the appropriate regulations.

Keller has been a leader in the fine dining industry since taking over The French Laundry in 1994. Many consider him a standard-bearer in the modern, high-end restaurant scene, and some of the country’s most talented chefs have spent time working in his kitchens. But the recent bout of criticisms has been brewing for a few years.

In a widely shared 2017 New York Times profile, Bay Area chef Preeti Mistry called out Keller’s fine dining world as one steeped in oppression and said Keller needed to go on his “woke journey.” In 2019, Keller was in the news again as his restaurant group faced pregnancy discrimination allegations from a former server. While jurors cleared the restaurants from wrongdoing, a judge ordered a retrial. Ultimately, the case was dismissed in 2020.