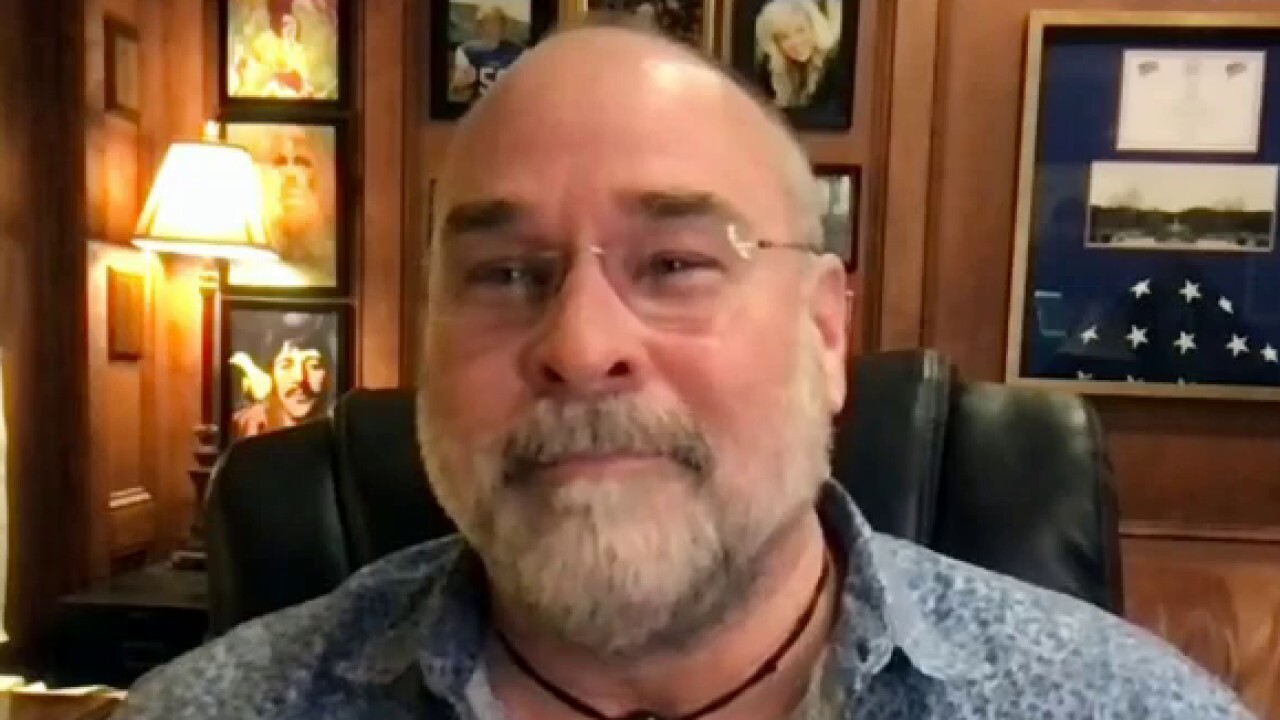 A Mississippi restaurant owner is calling on President Joe Biden and Congress to reintroduce and pass the RESTAURANTS Act, saying it would reduce the unemployment rate in the restaurant industry amid the coronavirus pandemic.

“We need Congress to pass the RESTAURANTS Act,” Robert St. John, who owns New South Restaurant Group, told Ainsley Earhardt on “Fox & Friends” on Wednesday. “If President Biden and Congress want to make an impact in the unemployment numbers, you can reduce that right now.”

“Time is nearly up for my business and many others,” he wrote. “It’s time for Congress to make restaurants a priority and pass direct aid.”

The RESTAURANTS Act is also known as the “Real Economic Support That Acknowledges Unique Restaurant Assistance Needed To Survive Act.” The House passed the bill in October, but the bill did not pass in the Senate, despite bipartisan support among lawmakers, St. John said.

St. John called for the bill to be reintroduced and signed into law. He said restaurants, including several small businesses in his area, will continue to suffer until a deal is reached.

“New Orleans is dying on the vine right now,” he added.

St. John encouraged anyone who wants to learn more to visit SaveRestaurants.com, which is operated by the Independent Restaurant Coalition, a group formed by local restaurant and bar owners around the country to save small restaurants and bars affected by the pandemic and economic shutdowns.

St. John, who has worked in the restaurant industry since 1987, said the challenges posed by the coronavirus pandemic are unlike any he’s previously faced.

“Restaurant owners, we’re ill-equipped to ask for help,” he said. “We just don’t do that. This time it’s different.”

The Work Diary of a Cinematic Chef – The New York Times