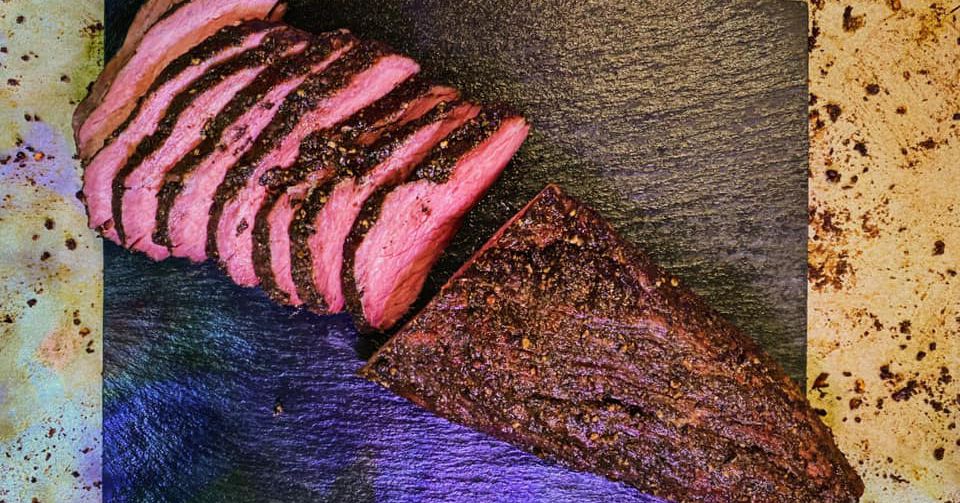 Essential Austin barbecue restaurant La Barbecue is moving to a new location just a few blocks away from its current spot at the Quickie Pickie. La Barbecue will stay open until the new location at 2401 East Cesar Chavez Street is finished, which should be early May. It will take over the former location of Mongers, which moved to Hyde Park last year.

La Barbecue will continue to serve its menu of smoked meats like brisket, ribs, sausage, and turkey, alongside sides like shells and cheese, coleslaw, and potato salad. Co-owner Ali Clem tells Eater they are hoping to continue the restaurant’s pop-up hot dog cart, Red Rocket, twice a month in the evenings, after the barbecue service has finished for the day. They will also be able to sell beer and wine.

Clem also says that she and her wife and co-owner LeAnn Mueller are hoping to bring back the “vibe of the trailer days,” which includes live music and a place for people to “hang out and have a good time.” This location carries a lease of up to 15 years, so the pair are hoping it will be a more permanent spot for La Barbecue.

Mueller and Clem opened the barbecue trailer in 2011 with Mueller’s brother, John Mueller (both come from the barbecue family behind Louie Mueller Barbecue in Taylor). John left in 2012, and Mueller and Clem renamed it La Barbecue, working with pitmaster John Lewis (who has gone on to open his own restaurant in Charleston, South Carolina). La Barbecue moved into the Quickie Pickie location in 2017.