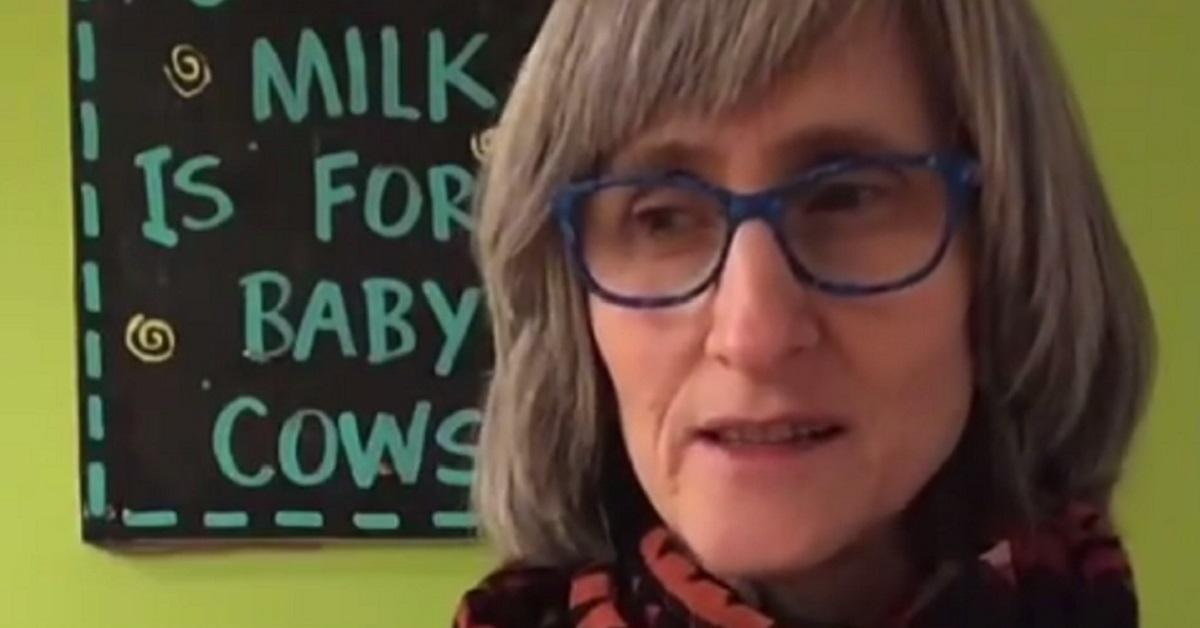 Although veganism is becoming increasingly popular, one vegan TikTok influencer is no longer reaping the benefits. Kadie Karen Diekmeyer, or as she’s known on TikTok, That Vegan Teacher, appears to have been banned from the platform. Users who try to search for her account will find that it is missing, and some are now wondering why her account was removed from the platform.

TikTok users had been calling for TikTok to ban her.

Before the news that That Vegan Teacher had been banned was made public, some TikTok users were circulating a petition that said she should be banned from the platform.

“She has made blatantly racist, bigoted, discriminatory statements against anyone who doesn’t view veganism her way and her way alone,” the petition argues, and also adds that she has recommended films that are inappropriate for TikTok’s young audience.

“These videos show violent depictions of animal slaughter in graphic detail,” the petition continues. “Her targets have included minors under 18, the LGBTQ+ Community, people with disabilities, people of the Black community, various religions and more.”

The petition also offers specific examples of scenarios where they believe that Kadie crossed the line in her efforts to promote a vegan lifestyle.

Those examples include telling a child that he can’t get into heaven without adopting a vegan lifestyle, telling a creator with a disability that they would be “better” if they were a vegan, and encouraging a 9-year-old to go behind their parents’ back in an attempt to adopt a vegan lifestyle. For these reasons, the petitioners argue that Kadie uses her platform in dangerous and reckless ways.

Although reports have been filed against the account in the past, it seems those who wanted the account banned have finally gotten their wish. For now, Kadie’s ban only applies to her TikTok channel, and doesn’t appear to extend to her other social media platforms.

In general, TikTok has recently come down harder on users who violate their community guidelines, even if those users have amassed a substantial following. That doesn’t mean that the platform always acts correctly or as quickly as it could, but their goal seems to be to provide a more wholesome alternative to other prominent social media platforms.

How to Save Restaurants – The New York Times