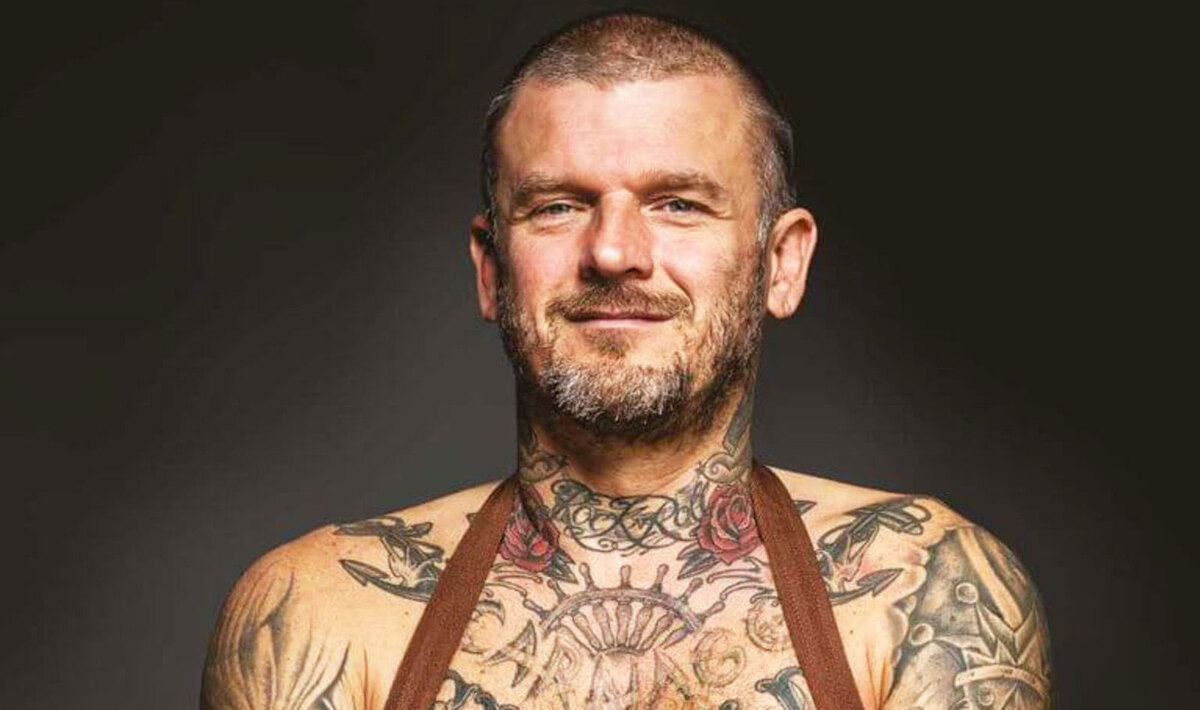 On March 3, television personality and vegan activist Matt Pritchard will set off on a 3,200 mile rowing journey across the Atlantic Ocean to raise money for animals. Pritchard will be accompanied by three crew members on the un-assisted journey from Lanzarote (an island off the coast of West Africa) to the Caribbean nation of Antigua which is expected to take 35 to 45 days. “I’m really looking forward to hitting the Atlantic Ocean for 3,200 miles of rowing 24/7, with [crewmembers] Billy, Johnny, and Martin,” Pritchard said. “I have no doubt in my mind that this will challenge me mentally and physically for however long it takes us to arrive in Antigua. COVID lockdown has affected us all in a very big way and especially the mental health of all of us. So, to be able to row and raise much needed funds to help those who are suffering is extremely important.”

The Atlantic Dash journey—which Pritchard is undertaking with the help of Monkey First Adventures—will raise funds for Wales-based animal sanctuary Dean Farm Trust which is currently home to 180 rescued animals, including Dotty the pig, Gavin the chicken, and turkeys June and Tina. “After visiting Dean Farm Trust and seeing the great work that they do for their

Residents [and] being a proud patron of their charity, that has struggled with funds due to lockdown, it’ll be a fantastic opportunity to hopefully raise a tremendous amount of funds to help the animals,” Pritchard said. “Being vegan myself, I will be doing the crossing on a plant-based diet, highlighting to everyone that we don’t need animal products to fuel and power our bodies. Our boat will be entirely meat free!”

Pritchard is known as the star of MTV stunt show Dirty Sanchez and his own YouTube cooking series. In 2019, he was tapped by British television station BBC as the host of its first vegan cooking show The Dirty Vegan and Pritchard released a companion cookbook of the same name.

The same year, Pritchard completed an athletic feat consisting of a 24-mile swim, 1,120-mile bike ride, and a 262-mile run—which is effectively 10 Ironman challenges—in approximately 10 days. Sponsored by United Kingdom-based frozen pizza company One Planet Pizza, Pritchard took on the challenge to raise money for non-profit group The Sound of Animals, which rescues dogs from the dog-meat trade in Cambodia and Thailand.

Love the plant-based lifestyle as much as we do?
Get the BEST vegan recipes, travel, celebrity interviews, product picks, and so much more inside every issue of VegNews Magazine. Find out why VegNews is the world’s #1 plant-based magazine by subscribing today!

Italian red wines to match with food – The Guardian