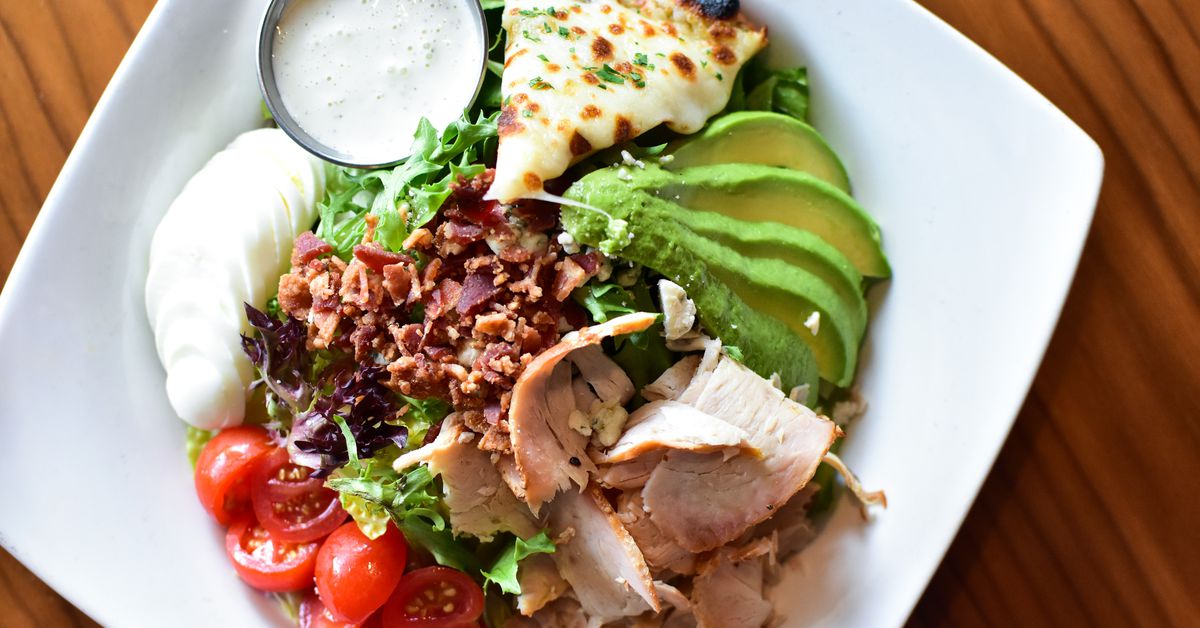 Austin Mini-Chain Expansion
Austin American restaurant mini-chain the League and Tavern had to delay the opening of its fourth location due to the winter storm. Originally pegged for February 18, the new restaurant in Bee Cave will open on Tuesday, March 2 in the Hill Country Galleria at 3420 Galleria Circle. On deck’s takeout, delivery, and dine-in services. Its hours are from 11 a.m. to 9 p.m. Sunday through Thursday, and then from 11 a.m. to 10 p.m. Friday and Saturday.

Old Restaurant Space Turning Into Development
The former Frisco Shop restaurant address — one of Austin’s historically significant diners that was one of the first in the city to employ minorities and women and one of the first to serve Black diners before it was required in the country — is being developed into a residential complex, Nearly six percent of the apartments will be designated as affordable housing units, as reported by Community Impact.

Paid Time Off for Vaccine Appointments
Austin-based restaurant chain Freebirds World Burrito is offering paid time off (up to four hours) for employees who are getting COVID-19 vaccines.

Charitable Sandwich
Colorado-based chain Snarf’s Sandwiches is giving away partial sales from a special sandwich created with local band Nathaniel Rateliff and the Night Sweats to local nonprofit Caritas of Austin. The Rateliff sandwich comes with turkey, Swiss cheese, bacon, giardiniera peppers, and more. The sandwich is available at both Austin locations of the sandwich shop through Wednesday, March 31. This initiative is being done with the Marigold Project foundation.

Austin Cookie Company’s Forthcoming Book
The co-founders of Austin-based cookie delivery service Tiff’s Treats, Tiffany and Leon Chen, are going to publish a book. The publication will cover how the couple started and grew the company, and will include recipes. It’s being published through HarperCollins’s imprint Harper Horizon, with an expected date of sometime in early 2022.

Back in business after centuries: Roman fast food restaurant recently unearthed at Pompeii to open to public soon – WION