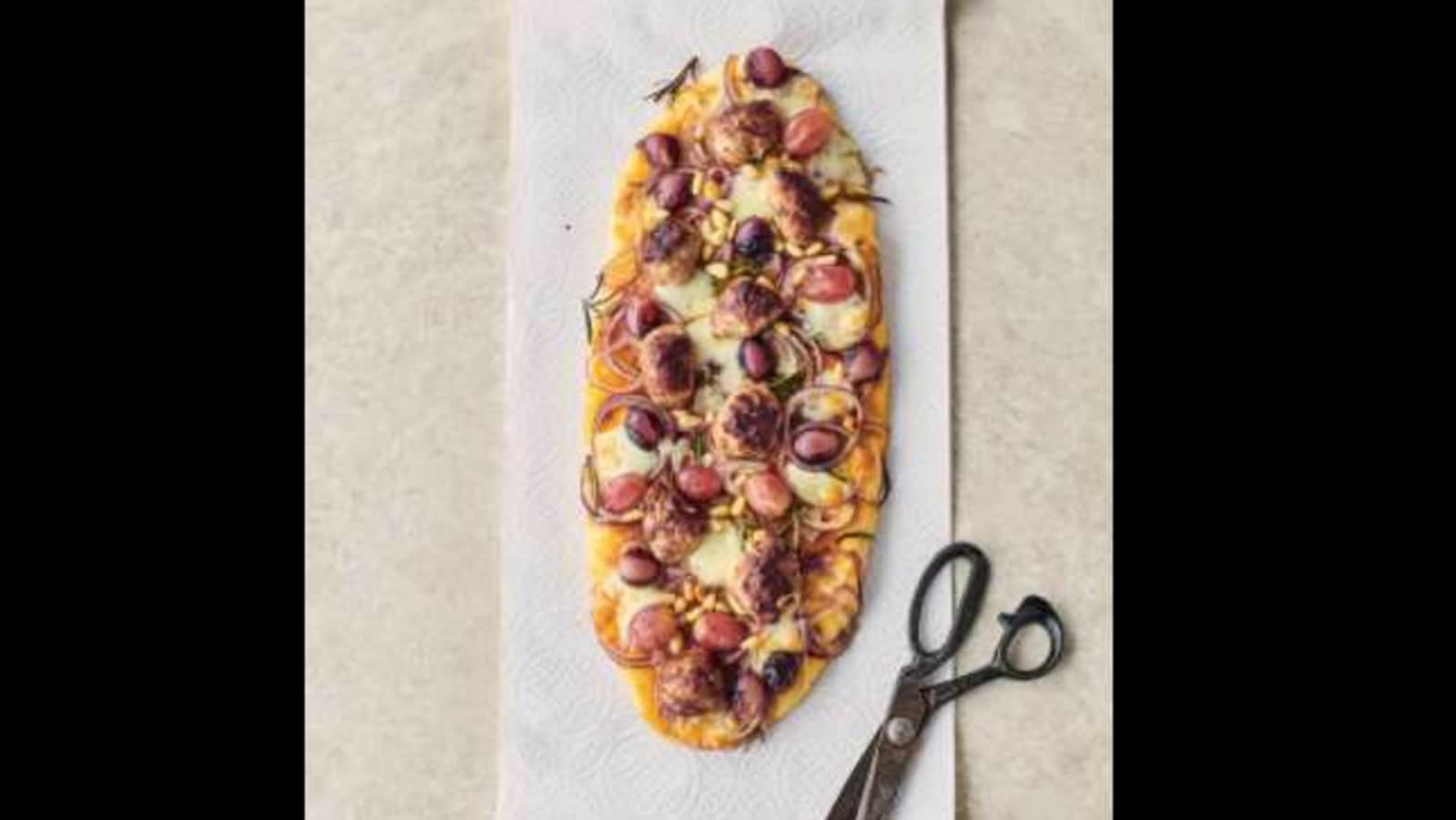 Shared by British chef Jamie Oliver, the dish consists of grapes on a pizza.

If you’re a regular on Twitter, you probably have come across several culinary experiments showcased by netizens. While some of them received strong reactions, many of those fusion dishes were liked by people. Now, another odd dish has grabbed the attention of tweeple and has sparked mixed reactions among them. Shared by British chef Jamie Oliver, the dish consists of grapes on a pizza.

The video shared by Oliver shows him making the pizza from scratch. Along with sausages, he puts grapes as toppings on the pizza. The odd recipe may leave you with varied thoughts.

Take a look at the clip:

Shared on March 2, the video has garnered over 47,000 views and several comments.

Oliver also tweeted a poll, asking netizens about their opinion of the pizza. Incidentally most of the people voted that the odd concoction was just not their cup of tea.

Check out the poll results

Would you try this grape pizza?