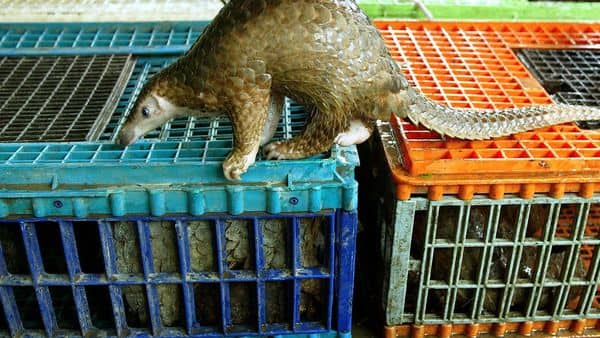 The World Health Organization has called for a halt to the sale of live wild mammals in food markets to prevent the emergence of new diseases.

The WHO said that while traditional markets play a central role in providing food and livelihoods for large populations, banning the sale of live wild mammals could protect the health of market workers and shoppers alike.

It said some of the earliest known cases of Covid-19 had a link to a wholesale traditional food market in Wuhan in China, with many of the initial patients stall owners, market employees or regular visitors to the market.

The interim guidance was drawn up alongside the World Organisation for Animal Health (OIE) and the United Nations Environment Programme (UNEP).

“The guidance calls on countries to suspend the sale of captured live wild mammals in food markets as an emergency measure,” the WHO said.

“Animals, particularly wild animals, are the source of more than 70 percent of all emerging infectious diseases in humans, many of which are caused by novel viruses. Wild mammals, in particular, pose a risk for the emergence of new diseases,” it said.

“Traditional markets, where live animals are held, slaughtered and dressed, pose a particular risk for pathogen transmission to workers and customers alike,” said the guidance.

It also called on governments to close sections of food markets selling live wild mammals unless adequate risk assessments were in place.

Pizza Day Revealed as 3rd Most Popular in the World: Where to Eat the Best One? – India West