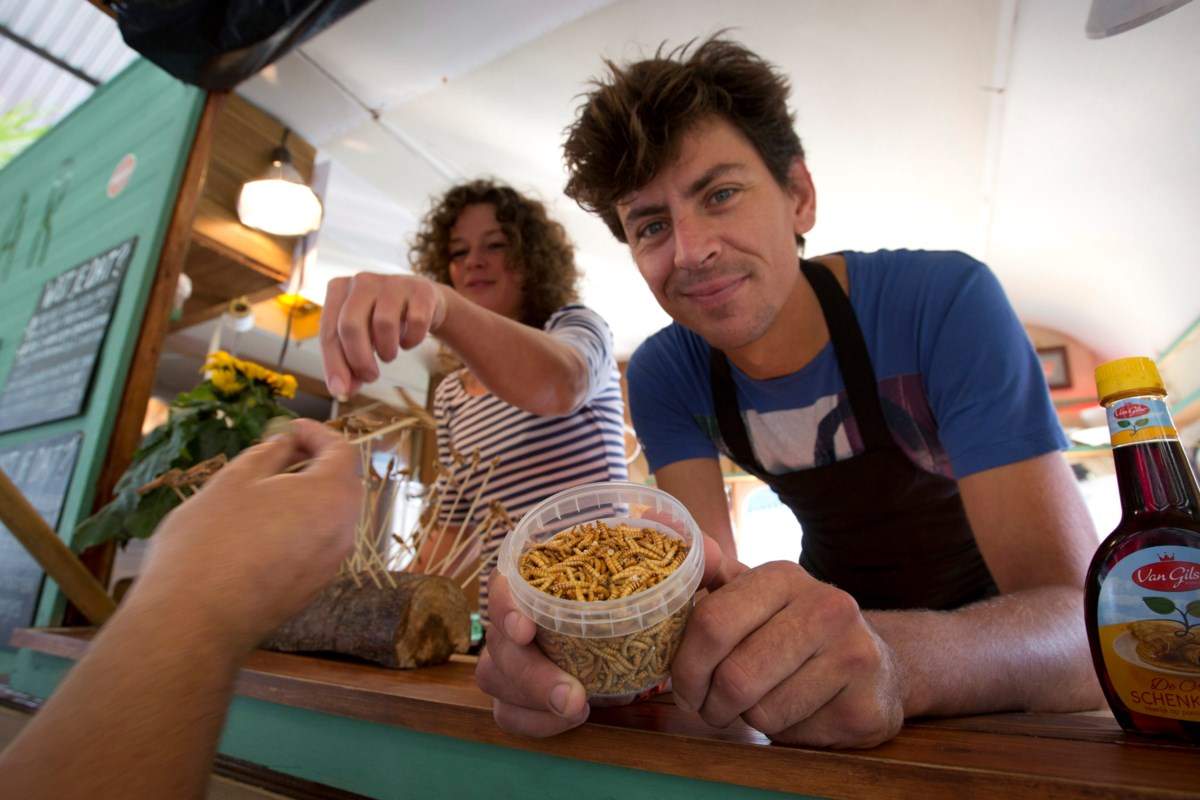 The European Union’s 27 nations gave the greenlight Tuesday to a proposal to put the Tenebrio molitor beetle’s larvae on the market as a “novel food.”

The move came after the EU’s food safety agency published a scientific opinion this year that concluded worms were safe to eat. Researchers said the worms, either eaten whole or in powdered form, are a protein-rich snack or an ingredient for other foods.

Allergic reactions may occur for people with pre-existing allergies to crustaceans and dust mites, the Commission said.

Insects as food represent a very small market but EU officials said breeding them for food could have environmental benefits. The U.N. Food and Agriculture Organization calls insects “a healthy and highly nutritious food source with a high content of fat, protein, vitamins, fibers and minerals.”

Following Tuesday’s approval by EU states, a EU regulation authorizing dried yellow mealworms as a food will be adopted in the coming weeks.

Follow all AP stories on climate change issues at https://apnews.com/hub/Climate