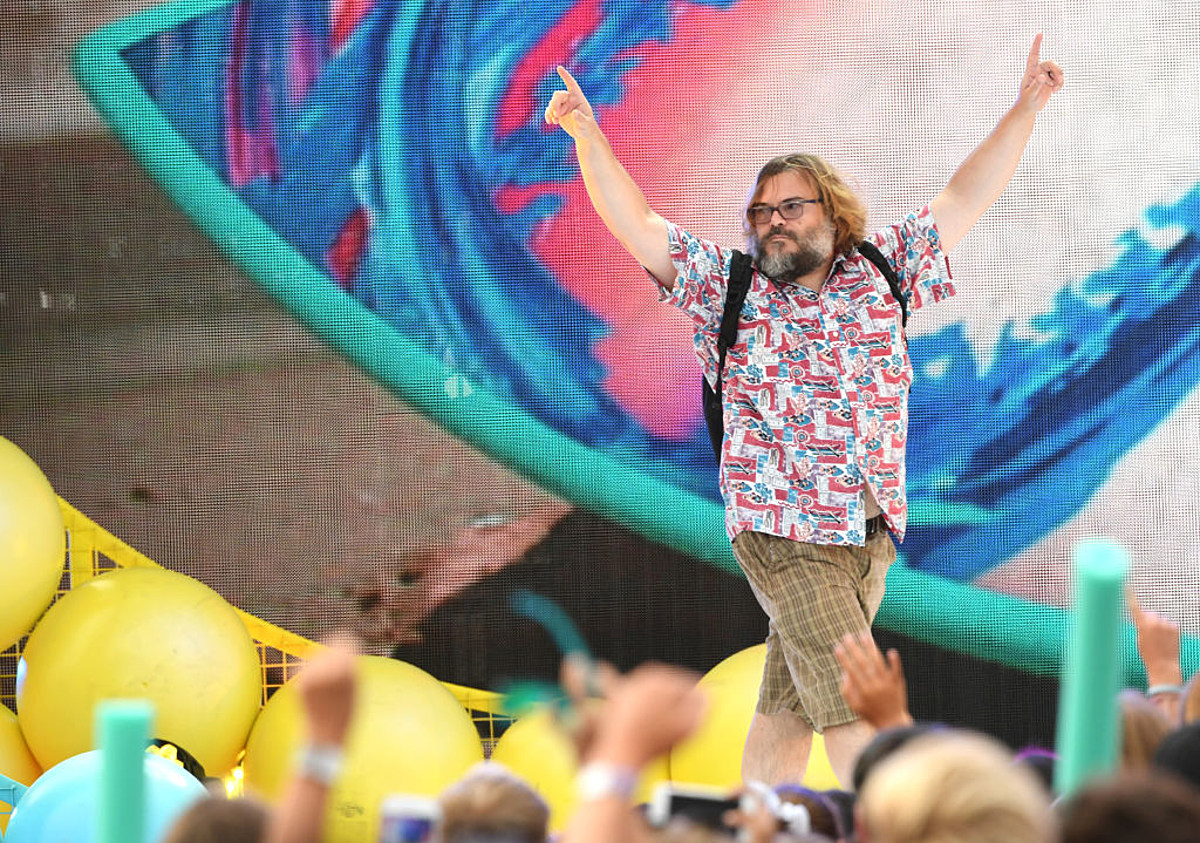 Last week Twitter users rediscovered iconic scenes from the favorite Jack Black movie School of Rock, and thanks to Plant Based News, we rediscovered an old interview that begs the question: Is Jack Black vegan? Black said that he believes that a plant-based diet is “straight-up delish,” once again teasing that the actor himself might uphold an animal product-free diet.

Last month, the actor made remarks about vegan eating when talking with the Associated Press, claiming that veganism is the best diet for the planet’s health. Black has never said outright that he is fully plant-based, but he continues to publicly broadcast the health and environmental benefits of animal-free eating.

“It’s said that it’s the best for the environment if you have a vegan lifestyle and vegan diet, mainly because of cow farts. It’s the methane. It’s bad for the ozone, and the rest,” he told the AP reporter. “But also, it just tastes good. Lately, they’ve been getting the technology right. The Impossible Burger bro. Delish. I don’t even know if it’s good for you, it’s just straight-up delish.”

The comedian has talked briefly about his interest in plant-based and vegan diets in the past, but revealed that he is not fully vegan in an interview in December 2019. During a WIRED Interview, one of the questions asked him whether or not he was vegan, leading to him publicly saying that everyone should consider ditching animal products.

Last March, the School of Rock actor made an Eco Resolution – inspired by the initiative founded by Cara Delevingne and Advaya in 2019 that aims to encourage people to take climate action – that claimed he would stop eating red meat.

“My eco resolution is to stop eating red meat,” Black said. “I’m going to still eat a cheeseburger, but it’s going to be one of those new scientifically delicious veggie burgers. You know, the Impossible, the Beyond. I’m doing this to limit catastrophic climate change and to support my mental health. What pledge will you take for our planet?”

Although it’s unclear what Black’s diet entails, he’s vocalized his interest in adopting a plant-based diet. Beginning in March, he shifted closer to that goal by dropping red meat from his diet, but fans will have to wait and see if he ends up going fully plant-based in the future.

Nigel Slater’s recipes for couscous with asparagus, and apricot-ricotta tart – The Guardian