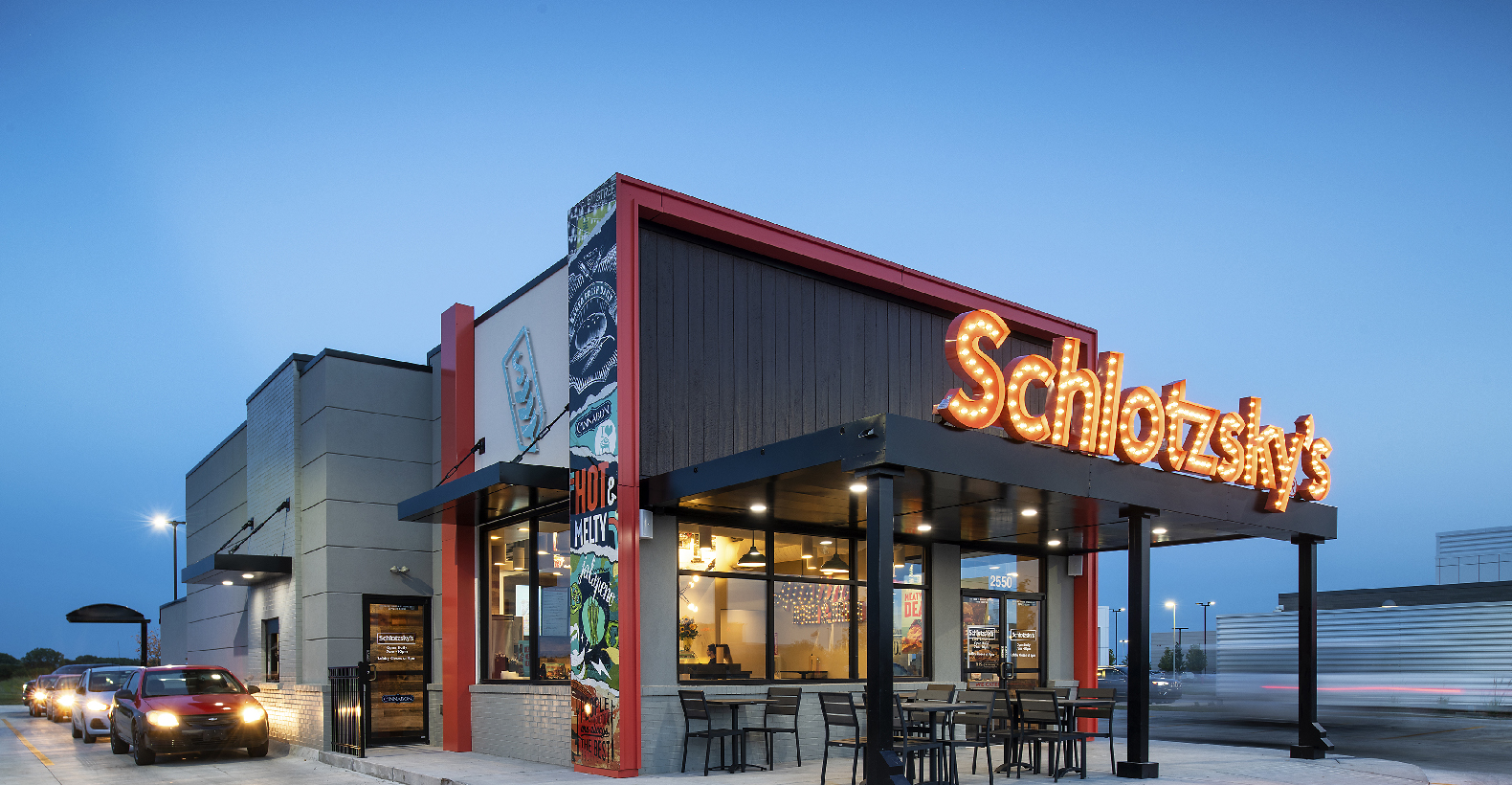 As restaurant operators create smaller formats to fit into urban locations and focus on takeout and delivery, many are rethinking their kitchen configurations and equipment needs.

“This gives us much more flexibility in kitchen design and allows us to scale our kitchen for each individual restaurant,” he said.

El Pollo Loco can open a new restaurant with just one modular burrito station and extra utility hookups to add a second station if needed, for example.

It also added some equipment that makes operations more efficient, such as a dishwasher, Carmichall said, although the total equipment cost of opening the new, smaller prototype is still lower.

“We took about $50,000 out of our overall equipment cost while adding flexibility and reducing complexity,” he said.

KFC, meanwhile, generally operates full-capacity kitchens in its Next Generation and urban inline concepts, said Brian Cahoe, chief development officer, KFC U.S., although the chain has created some efficiencies by using a more compact breading table in some locations and a single-sided, modular pack line.

“The flexibility and modularity of our smaller concepts are designed to accommodate each individual restaurant’s sales volume,” he said.

The single-sided modular pack line, which is specific to KFC’s urban inline formats, allows the restaurant to focus labor deployment towards dine-in, carry-out and delivery, as these stores do not have a drive-thru.

“Typically, due to their location, these smaller footprint locations experience a different channel mix than our traditional restaurants,” Cahoe explained, citing higher off-premises dining in urban locations from foot traffic and/or nearby mass transit.

“The kitchen layout in these new prototypes is designed with more direct access from the line to the drive-thru window, requiring less movement around the kitchen for employees making the food and delivering to customers,” explained Tory Bartlett, chief brand officer, Schlotzsky’s.

Schlotzsky’s also streamlined its bakery station into its main kitchen, which allows it to easily cross-utilize its bakers during peak hours.

“We are working on perfecting our baking process,” Bartlett said.

Its new ovens allow it to accelerate its cook times, which in turn speeds up baking overall, he said. The ovens are also self-cleaning. The chain is working closely with the oven manufacturer to eliminate steps in the baking process, so that it can ultimately migrate to a single-step procedure.

“At the end of the day, the overall space in our kitchens is more efficient, which we largely credit to reducing our menu in early 2021,” Bartlett said.

Schlotzsky’s is also moving toward using digital display systems and headsets in the back of the house to track data more efficiently, streamline operations and enable quicker response times, Bartlett said.

Mark Rossi, CEO and founder of Avanti Restaurant Solutions, a foodservice kitchen design firm, agreed that restaurants may be able to eliminate some equipment as they rationalize their menus to focus on top sellers and items that truly support their brand.

“Is there really a need for one particular piece of equipment that just warms up a cookie, for example?” he said. “Some of those things that you think you might need … can really throw a monkey wrench in the works.”

More operators have also begun to embrace the potential of equipment that has higher upfront costs but allows more flexibility, such as combi ovens, Rossi said. Combi ovens can cook using steam, convection heat or a combination of the two.

“It’s a very versatile piece of equipment that people just need to get educated on,” he said.

Operators might also consider eliminating some theatrical elements of their kitchens, Rossi said, such as making dough or mixing guacamole in view of customers, and using that square footage to expand areas for pickup and delivery instead. While putting the manufacturing process on display helps convey freshness, restaurants may consider seeking other ways to get that message across to customers, Rossi said.

The shift toward takeout and delivery can also reduce the need for front counter space, he said, and allow that area to be redeployed for mobile and delivery pick-up. The assembly areas to support these channels is becoming increasingly important, he added.

“Flexibility is key,” Broehl said. “Kitchens need to be designed for optimal efficiency, but they also need to have the flexibility to adapt to the future.”

Strategies that support flexibility include minimizing walls and permanent structures, increasing hood sizes to allow added equipment, and including additional electrical and plumbing hookups, he said.

“Brands need to become more creative in their storage options, including utilization of more overhead space, movable shelving, and even exploring unused space, such as above coolers and freezers,” he suggested.

As kitchens get smaller, Broehl noted that it is also important to consider the employee experience and look for ways to make their jobs more efficient, such as through the automation of particularly difficult or physical tasks, or minimizing the complexity of processes. Some operators have minimized complexity by implementing separate lines for different fulfillment channels, or by using the same food packaging across channels.

“And although it may contradict the trend for smaller kitchens, it also means providing new expanded spaces and amenities for employees,” he said. “These can include enhanced comfortable break rooms, natural light in work areas, employee hydration options and expanded access to personal storage lockers.”