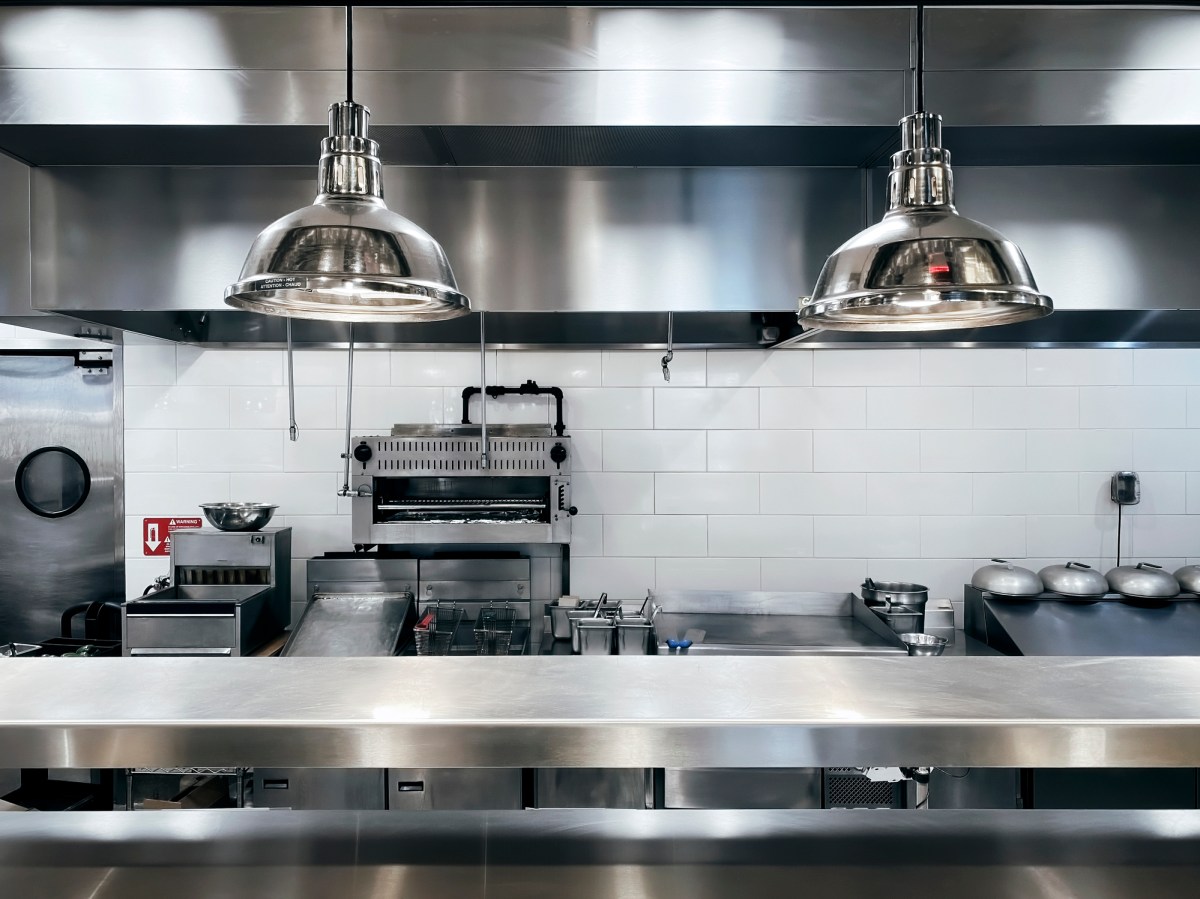 A record number of workers have been leaving their jobs. Voluntarily, either for new jobs offering better money or hours or for whole new careers. That is according to the Bureau of Labor Statistics.

Some HR folks and economists are calling it “The Big Quit.”

It is hard to get people to apply for and take jobs in a lot of services right now.

“Health care and hospitality — there’s plenty of jobs available, but boy, they’re really tough jobs to do,” said Dave Gilbertson, who tracks the U.S. workforce at payroll-processor UKG, which is a Marketplace underwriter.

“They’re working very closely with the public, there’s all kinds of health care related issues. And there’s a lot of uncertainty around what your schedule is going to look like and is it going to be consistent from week to week. That can really wreak havoc on families,” Gilbertson said.

The pay’s relatively low, too, said Dean Baker at the Center for Economic and Policy Research.

“Workers aren’t willing to work in many of the, what we might think of as lower-quality jobs in the economy. So restaurants stand out, because that’s the biggest single sector seeing this problem,” he said.

The problem being former workers who are hesitant to come back, like Lynda Murtha of Philadelphia.

“I mean, I came out of the womb knowing I was going to be a chef. Probably got my first cookbook when I was like seven. So as soon as I got out of high school, I didn’t even, I didn’t take SATs, I didn’t do any of that. I was like, I’m going to culinary school right off the bat,” she said.

Murtha’s now 27, and had worked her way up to an executive sous chef position before the pandemic hit, and she was laid off.

“After working several years in a kitchen, I was like ‘I’m not working 70 hours a week, I don’t know what to do with my time,” she said.

After a few months collecting unemployment, she was working again – in a kitchen, but not in a restaurant.

“It’s so different,” she said.

She now develops and tests juice recipes for a produce distributor.

“I never really considered things I just—now that I have them, I don’t think I would give them up. Right now, I work 7 to 3 Monday through Friday, I have my weekends off. I’m making a little more than I was in a kitchen, and I also have insurance now which is not common in restaurants,” she said.

She also gets paid vacation and sick time. And as much as she misses the fast-pace and camaraderie of restaurant work, it’s a lifestyle she can’t imagine going back to.

“You know, I made dinner tonight, and go to holidays and weddings and events that I just stopped getting invited eventually. Because when I was in a restaurant, there was no way I could take off Mother’s Day or Easter,” she said.

Murtha said she’s constantly being recruited by restaurants, as more people feel comfortable dining out. But so far, she isn’t tempted.

Chef Safari has a ‘gift’ for Durango: Eat Zawadi – The Durango Herald