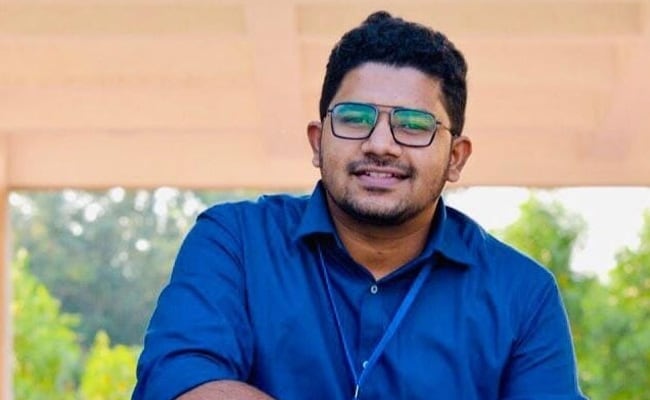 “Maybe he is making a bomb inside the closed room,” said my landlord to my neighbour. This happened in a very cosmopolitan area of Pune just five years ago. My working hours in an MNC were from noon to 9 pm. So, my front door remained closed most of the time as I went to work late after my neighbours had left, and would return in the night when other residents were asleep. My neighbour was pretty happy with my working hours and she told my landlord that this guy is a “very no-nuisance person”. At that time, my landlord had known me for six months. She responded to her that we have to be very careful with “these people”, who knows what they may be doing behind closed doors. I discovered she had said this because the neighbour, landlord and agent were friends and I heard this from the agent.

As I moved from my town in Andhra Pradesh to three different states – Tamil Nadu, Maharashtra and Delhi – this rampant discrimination when attempting to rent a home has been my norm. In Chennai, after liking a one-bedroom flat, I was conversing with my uncle standing next to me in Urdu, when the owner suddenly asked me about the community I belonged to. When I told her that I am a Muslim, she promptly replied, “In our culture, we can’t allow meat-eating people a place in our house”.

But now, I don’t mind all of these things. I basically assume this: that most of the time, people think I am a terrorist or, maybe, a suicide bomber. These stories of discrimination in rental housing only get highlighted when this happens to Muslim celebrities; otherwise, it’s a reality that the community faces every day. Ansar Shaikh, an IAS officer, said in 2016 that he had to change his name while preparing for the Union Public Service Commission in Pune.

In another instance, in Pune, I identified an area for the broker where the rent was in my budget and the flat was not too far from my office. He warned me that a Muslim shopkeeper had recently been evicted from this locality, and “you better not go there”. Ultimately, I had two choices: to search for a Muslim ghetto that would be safer for me, or pay more rent and stay farther from the office in a more tolerant area.

At one point, I was renting a flat with a friend who was a Sikh. The neighbour in my absence would tell my roommate, who was also my colleague, that you better stay away from this Mohammedan guy, these people are very dangerous.. This old lady also used to speak very nicely with me whenever I met her. Maybe she was just scared that I would blow up her building if she wasn’t nice. Everywhere I went, there was a sword of suspicion hanging over my head. I have seen heads turn and facial expressions change once I tell them my name and they understand which community I belong to.

I had been to Delhi to prepare for the Civil Services, and I wanted to be an IPS officer wearing that uniform and those stars on my shoulders, singing my country’s national anthem with immense pride. Again, I had to start searching for a place to stay for all of this to happen. My friend and I started on this journey again. Everything was finalized; when it came to signing the rental agreement, the agent looked at my ID card, saw my name, and said this couldn’t happen. He took those papers from me, slid them towards my younger friend, and asked him to sign. He was afraid that the landlord would not want a Muslim staying in their house. The agents have also become very smart these days. In a locality, they have a very good idea of which landlord will rent their home to a Muslim, and who won’t.

I remember this incident from Chennai – in Anna Nagar, the broker, who was also an auto-rickshaw driver, said, “Yeah, don’t even try for that place, that landlord won’t rent it to you. Only cooking egg is allowed in that, but its smell shouldn’t reach downstairs into his house”. It’s a very tricky situation; every time I cook an egg, I have to calculate how far the possible draught may travel.

I start by telling the agent that I am a bachelor and then try my luck at all sorts of places. But apply this triple filter to any locality, and the search results are actually quite bad. You are just left with the worst of the lot. I am educated and have experienced a lot of privilege; if this is my experience, what about the less fortunate ones? Denying a rental accommodation to people because of the religion they belong to or for their food choices is deplorable to say the least.

My country is a land of unity in diversity – or does that apply only if we are staying in different gated communities, streets, localities that are fenced based on religion and caste? You tell me.

(Waseem Ahmad is pursuing MPP at Kautilya School of Public Policy. He has two years of experience in the IT sector.)

Disclaimer: These are the personal opinions of the author.