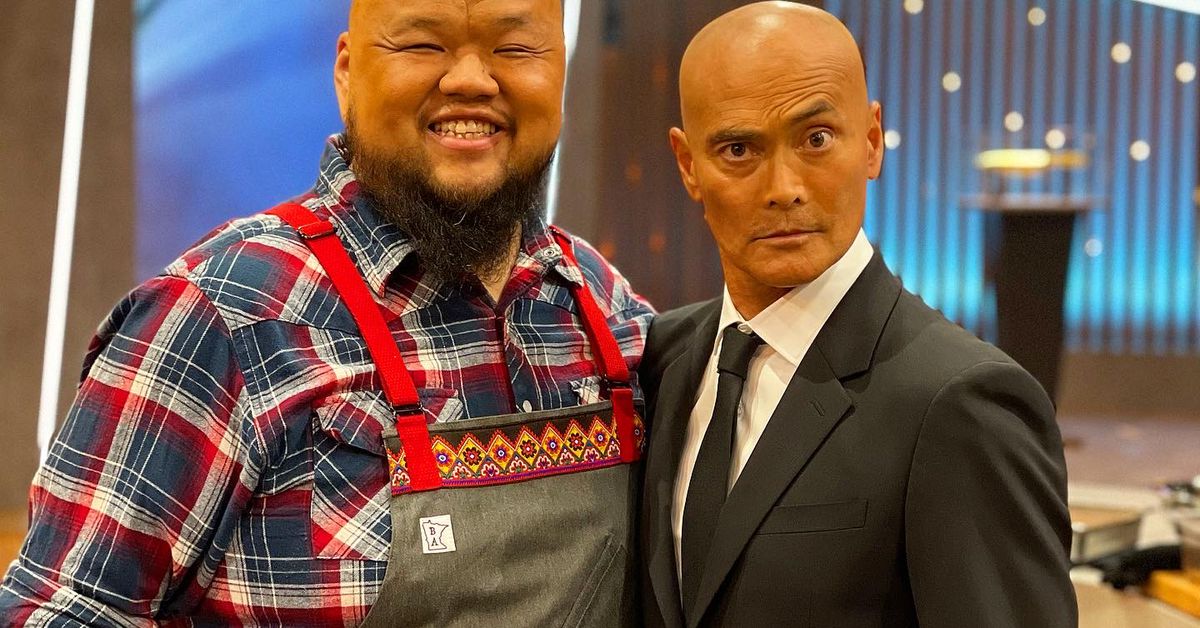 On May 18, James Beard-nominated chef Yia Vang of Union Hmong Kitchen announced on Instagram that he’ll star as a challenger chef in Netflix’s Iron Chef: Quest for an Iron Legend, set to air on June 15. Vang brought fellow Twin Cities chefs Mike Yuen and Marshall Paulsen out to Los Angeles to compete in the show, which he says was an excellent chance to showcase Hmong cuisine on a high-profile, international platform.

“We went in going ‘Whatever the secret ingredient is, we’re gonna go to our strengths,’” says Vang. “I said ‘No matter what happens, we’re doing Hmong food.’ … Having a few of mom’s recipes in our back pockets, that was really cool.”

Netflix’s reprisal of Iron Chef comes five years after the Food Network canceled its 13-season Iron Chef America. Both series mimic the format of Fuji Television Network’s Iron Chef, which first aired in Japan in 1993. Vang remembers watching the original series as a kid. “The Japanese version is so grand,” says Vang. “When they showcase the food, I was like ‘Whoa, what the heck!’ I remember as a kid saying, ‘If that was the secret ingredient, what would I do?’ Fast forward 20 years or something, here I am sitting in kitchen stadium.”

Vang says he’s had an enormous response since making the cast announcement, especially from the Hmong community. He’s excited for the June 15 premiere — Union Hmong Kitchen staff may host a watch party — but one of the biggest highlights was meeting Iron Chef “Chairman” and martial artist Mark Dacascos. “He was one of the original action heroes I watched growing up,” says Vang. “Getting a chance to meet him — I fanboy hard.”

The Travail Collective’s latest venture is the Dream Creamery, which opened in Northeast Minneapolis last week. As Mpls.St.Paul Magazine reports, after closing MN BBQ in the same building last year, the Travail team spent some time pondering their options for the space before tapping Nate Mickelson, a Milkjam veteran, to head the creamery. Mickelson originally pitched the idea of a ghost kitchen to Travail, and ended up with a fully-fledged ice cream shop: Expect creative, nostalgic flavors like a buttered popcorn base with chocolate and caramel, plus smash burgers and lobster rolls.

Minneapolis / St. Paul Business Journal reports that Flamin Thai restaurant will move from Minneapolis’s Cedar-Riverside area to the former Keegan’s Irish Pub building in Northeast. The move buys Flamin Thai 3,500 square feet of space, a notable expansion from their current location. Co-owner Mengie Sisomphan told the Biz Journal that the restaurant’s expanded footprint, proximity to condo buildings, and increased foot traffic drew her to the University Avenue area. Look for an expanded menu and an opening in late June or early July.