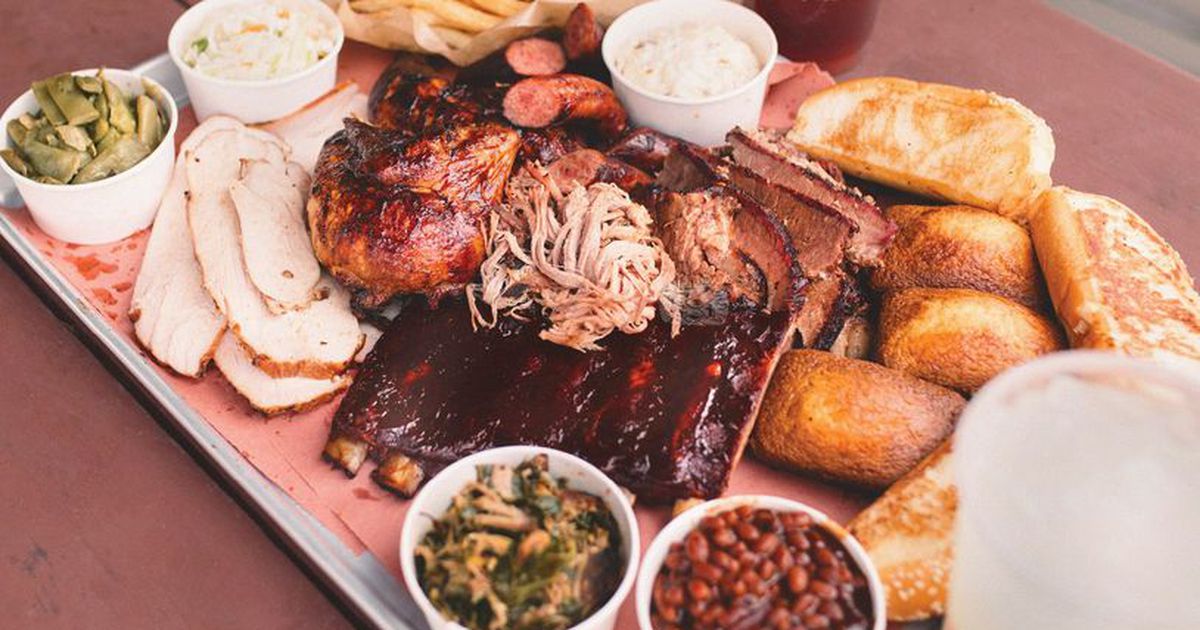 “Most of the interior is being gutted,” said Maria Frissora, the project’s interior designer who said the targeted opening date is this fall.

The cost of the renovation is projected at $700,000, records show. The kitchen will redone, new lighting will be added, among other interior changes, Frissora said.

Kettering approved a zoning change to the property earlier this year that officials said allowed greater flexibility for use.

The Columbus-based business operates restaurants on East Franklin Street in downtown Centerville, on North Fairfield Road south of the Mall at Fairfield Commons in Beavercreek, and Miller Lane in Vandalia.