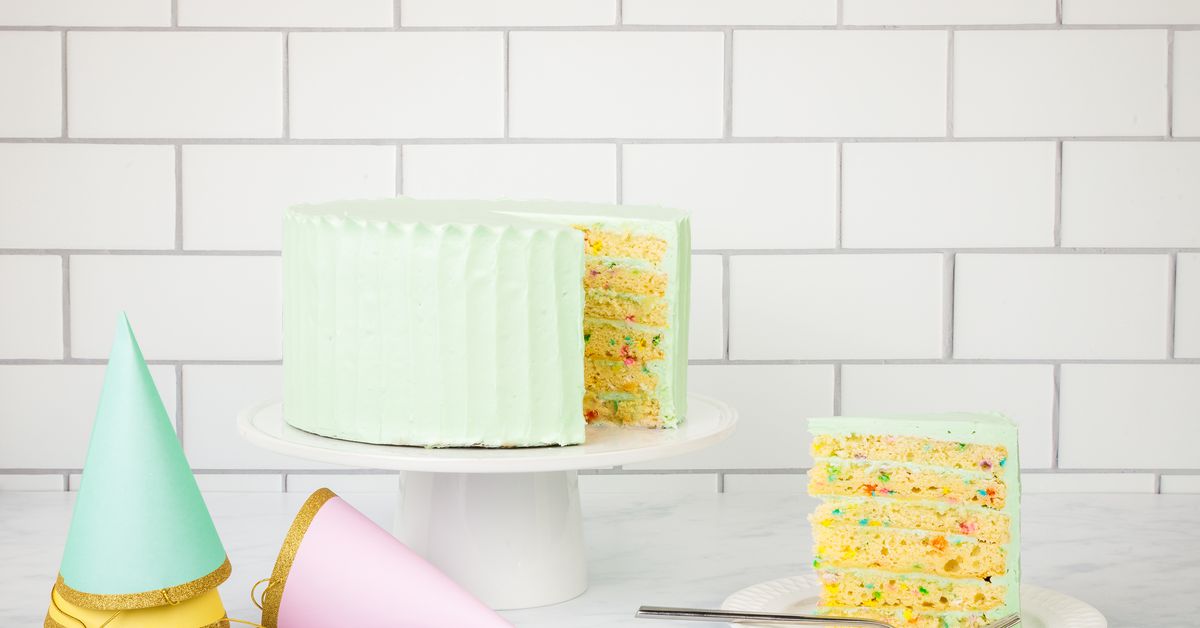 California bakery chain SusieCakes is opening its first Austin location this year. The bakery will open at 3267 Bee Caves Road, Suite 123 in the Old Tarlton Center near Rollingwood starting on Saturday, October 8.

The bakery bakes up decadent and bright decorative layer cakes and cupcakes. There’s the vanilla celebration cake, a six-layer cake with sugar confetti and blue frosting; the marble cake with vanilla and chocolate cakes, chocolate chips, and vanilla and chocolate buttercreams; and the pecan-golden raising-studded carrot cake with praline fillings. Cupcakes include coconut, red velvet, and flourless chocolate. The bakery also whips up cookies and sometimes bars and pies.

Owner Susan Sarich, who grew up in Chicago, opened the bakery in Los Angeles in 2006, using recipes from her two grandmothers. There are now over 20 locations throughout California and the Dallas-Fort Worth area. There had been two Houston locations, but those have since closed. She also actually moved her company’s headquarters and her family to Texas.

For its opening day, SusieCakes will sell the University of Texas at Austin-themed cakes and cupcakes in honor of the big Longhorns game against Oklahoma that day. It’ll host a bigger opening party on Saturday, October 22 with Sarich herself, kid-friendly activities, and a raffle for a year of free cakes.

Update, Tuesday, October 4, 12:08 p.m.: This article, originally published on August 4, has been updated to include SusieCakes’s Austin opening date and event details.